The 2nd of July marked the 50-year anniversary of the Namwala Secondary School. It was a great celebration, with a lot of former students, as well as many state and traditional authorities. Additionally, many former teachers from inside and outside the country found their way to Namwala. Really special was the fact that Rabin Raju, son of the recently deceased first principal of Namwala, and Arthur Maonde, son of the second principle of Namwala, who died three years ago, were also among the guests. The traditional dance group, the school choir as well as the poetry and the theatre group all made for some great entertainment. Around midday, there was a tour of the school and its construction sites. In the afternoon, the permanent secretary Southern Province, Mr. Sibanze Simuchoba, the new school building. 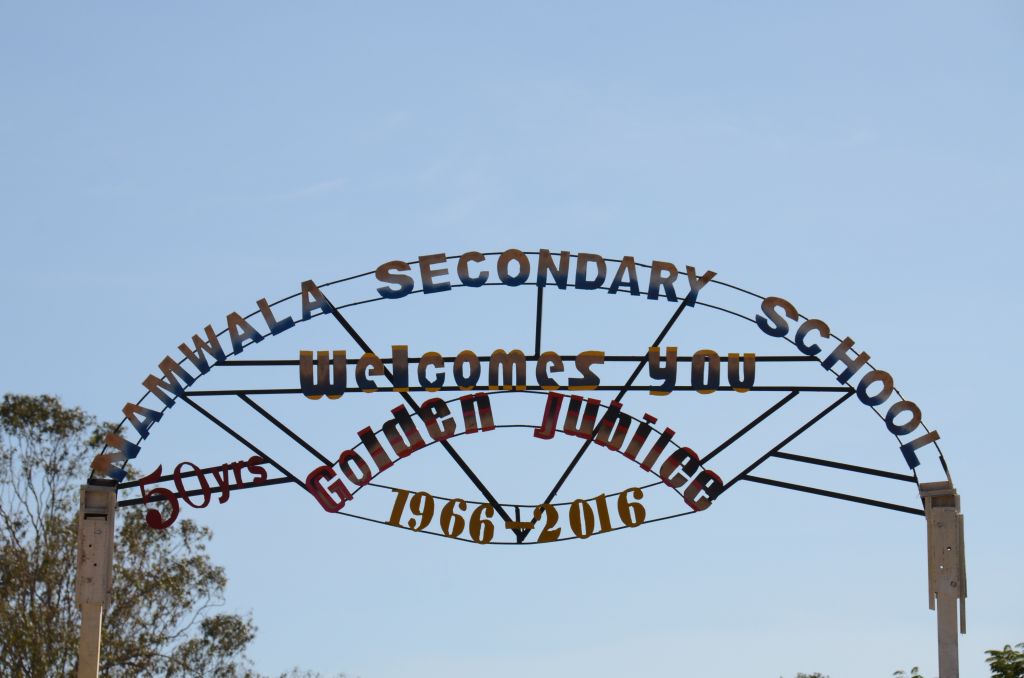 New entrance gate of the school 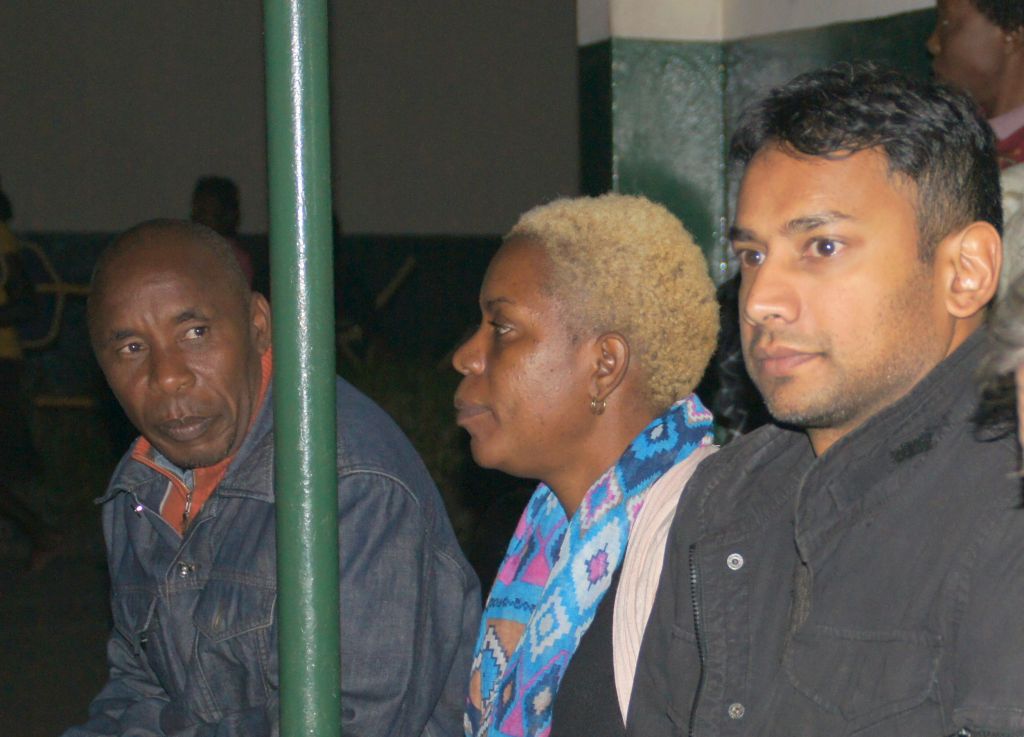 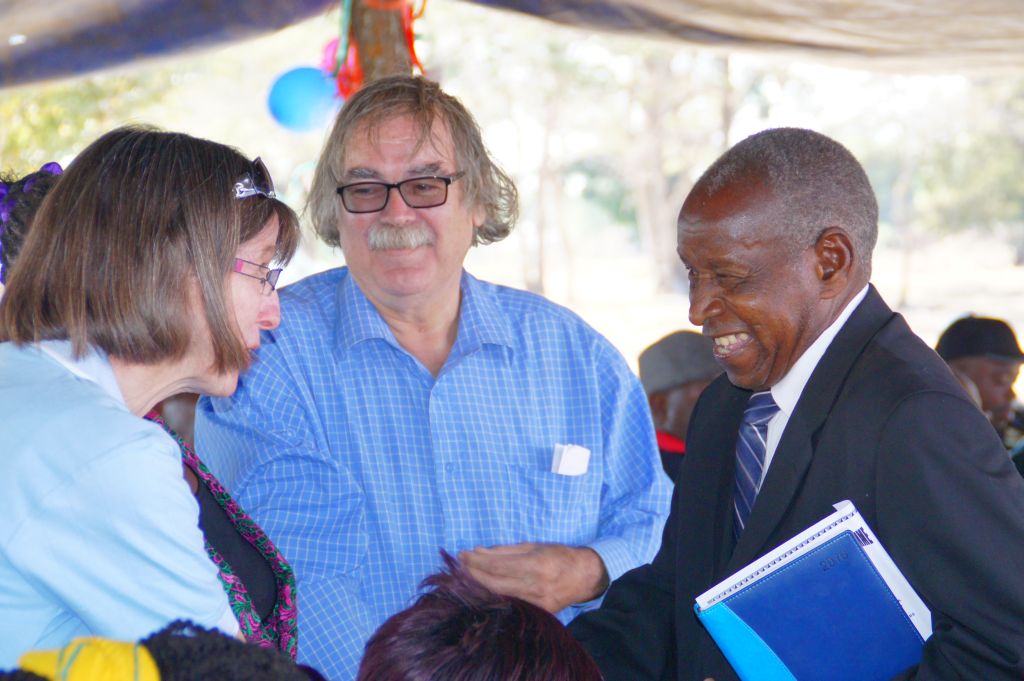 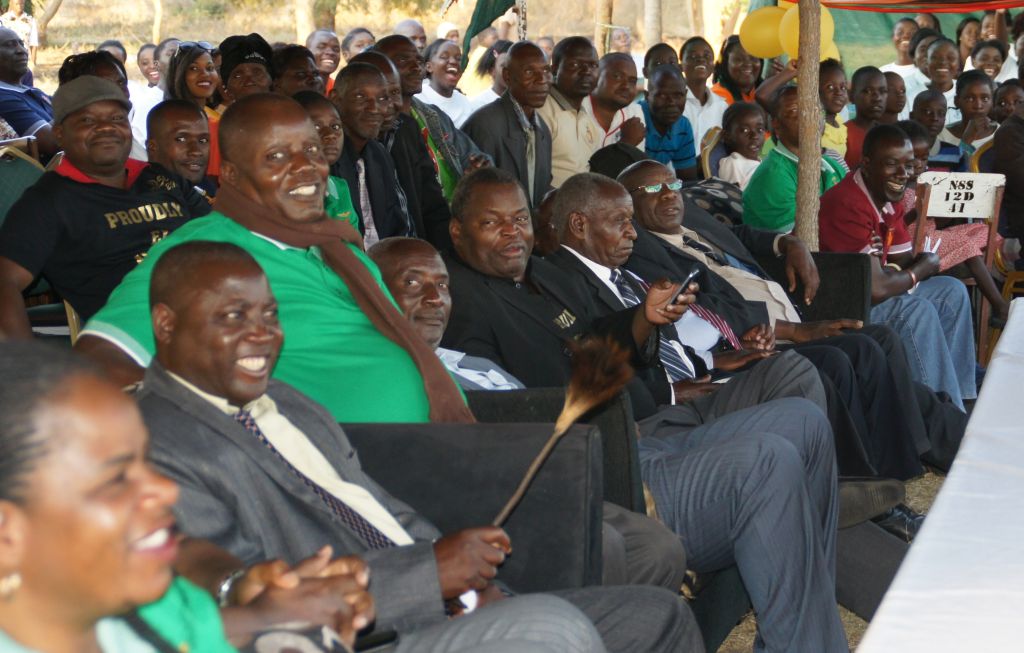 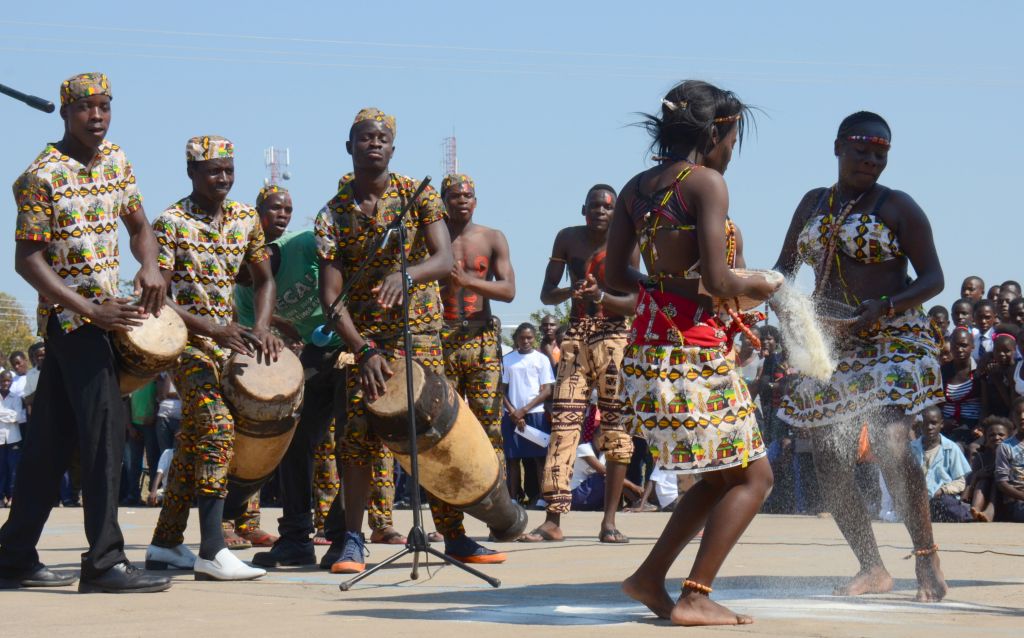 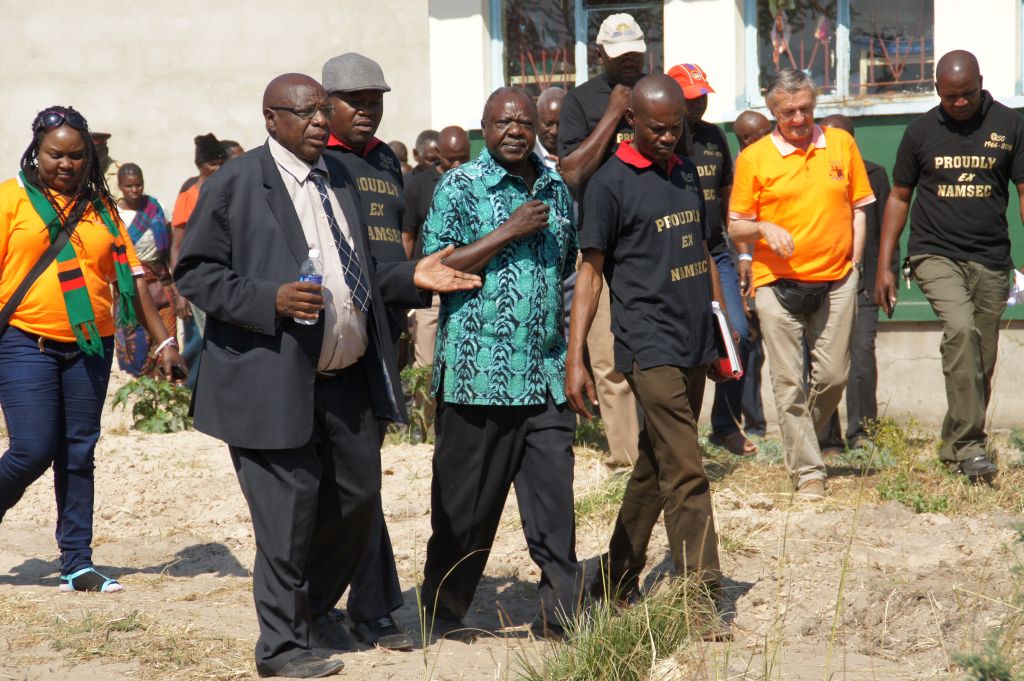 Walkthrough of the school 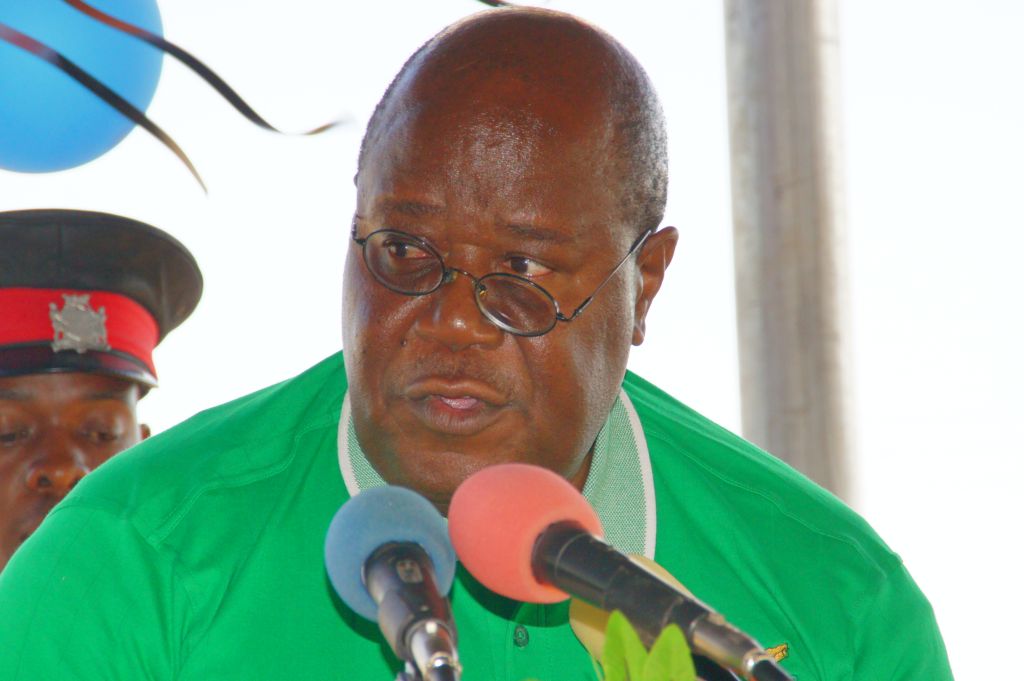 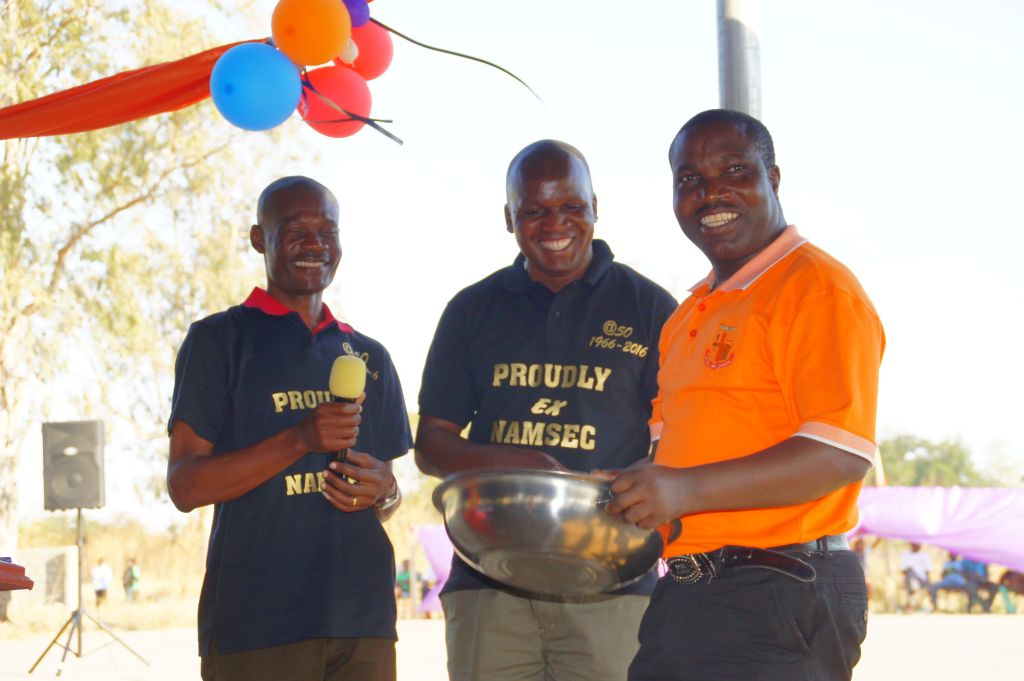 Presentation of the presents by former students 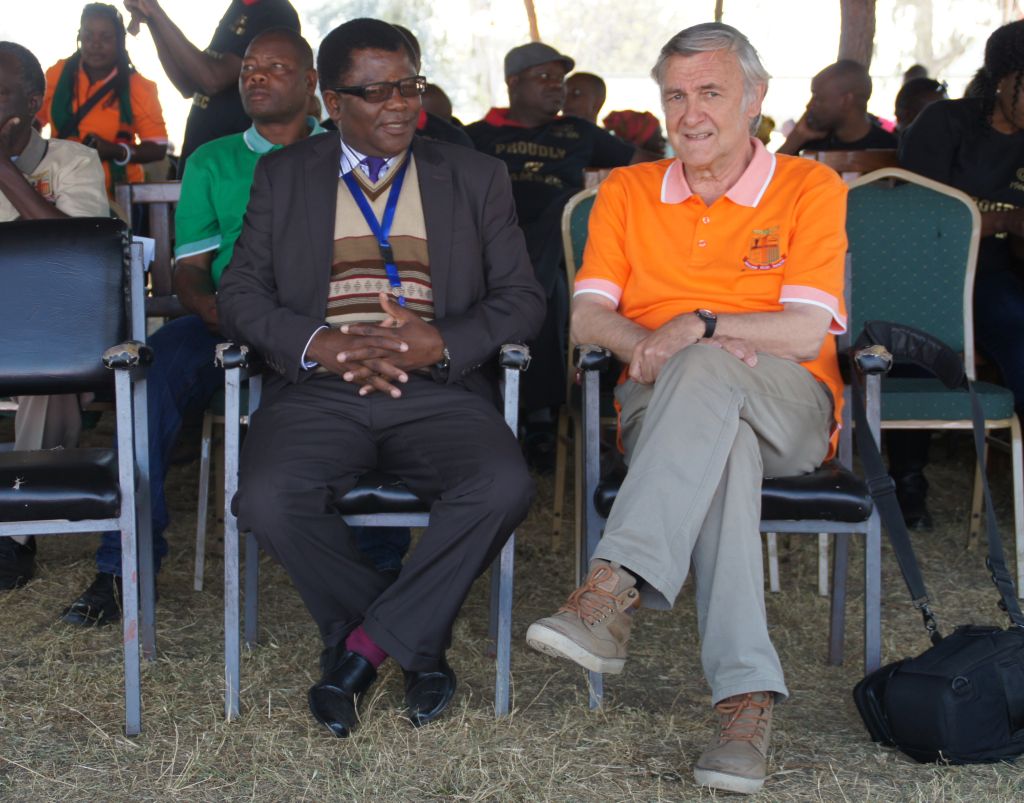 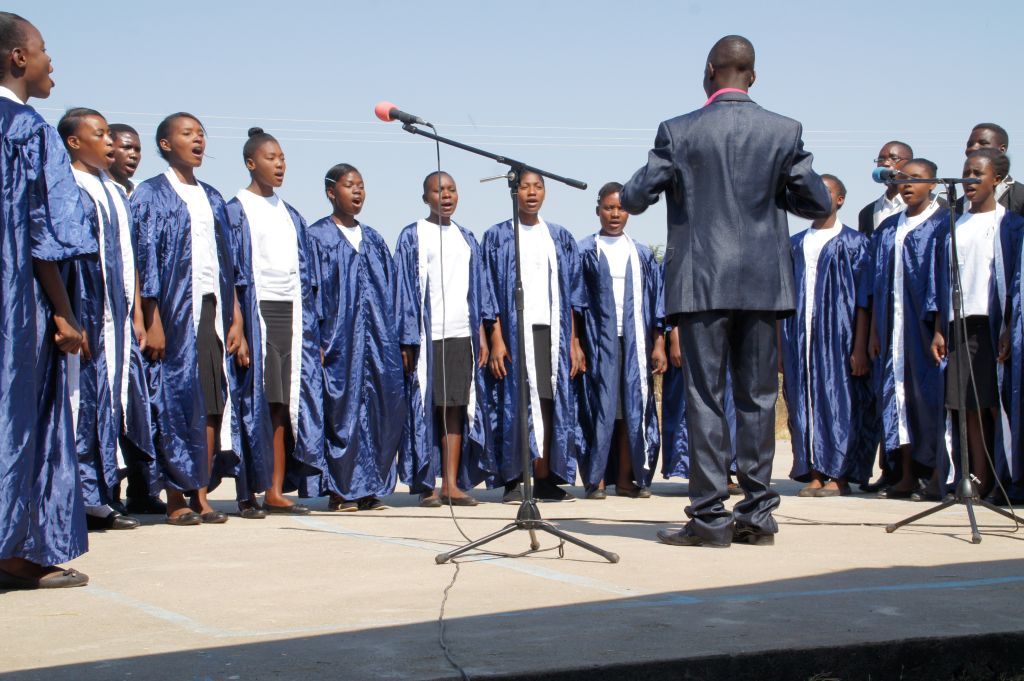