Echoes of Africa, a new publication

Last year Dennis and Ena Fowler published their new book Echoes of Africa. It is based primarly on weekly letters which Dennis wrote to his mother from 1958 to 1966 when Dennis and his wife worked as missionaries in what was Northern Rhodesia and later became Zambia, in particular mostly in Kasenga, Namwala District. The letters and the book are a record of a long-lost way of life the Fowler family experienced among the Ila people of Southern Zambia. It includes anecdotes, characters and observations of everyday life, and presents a fascinating picture of two cultures – European and African – in rural Africa at the end of the coloneal era. Fluent Ila speakers, Dennis and Ena Fowler are the authors of a number of books and papers on the Ila language, culture and folklore.
In 2015 Queen Elisabeth awarded him the MBE medal, in recognition of the work he did in preserving the Ila cultural heritage. 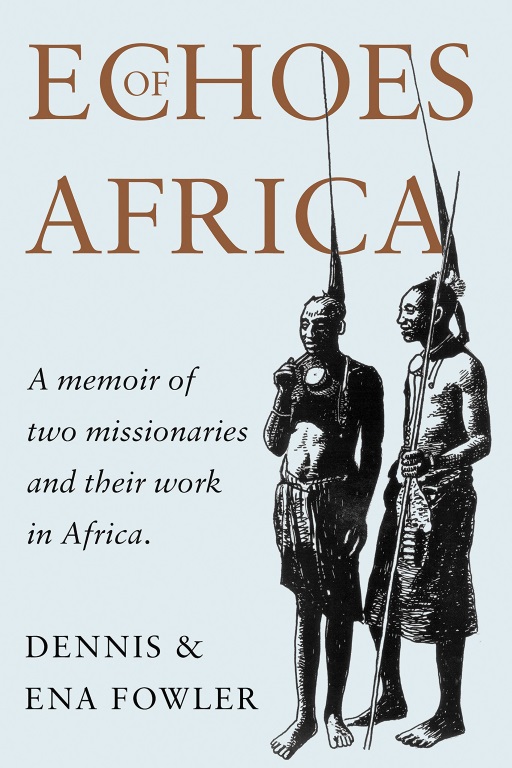