Posted in: Switzerland
Tags: Tree planting
Regularly we receive pictures of the orchard from teacher in charge Kebby Malambo (right). These pictures were made in May 2017. It is most encouraging to see how the banana plants, which were planted in July 2016 by the group of pupils from the Stiftsschule, have grown since then. The pow pow trees, which were planted by the group of pupils in 2010, carry lots of fruits. 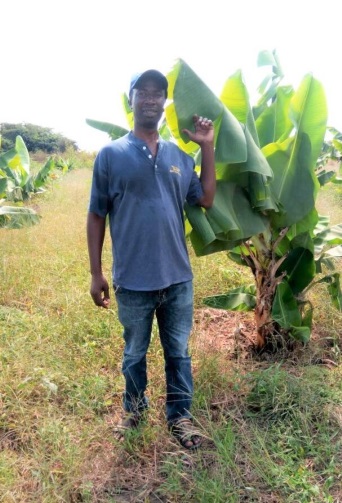 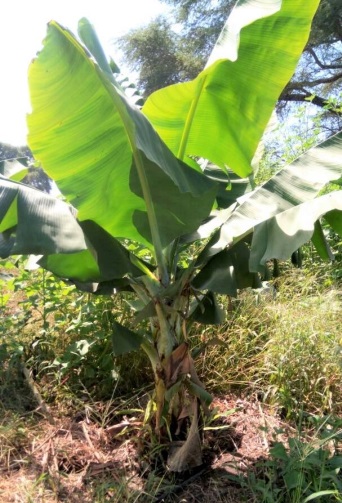 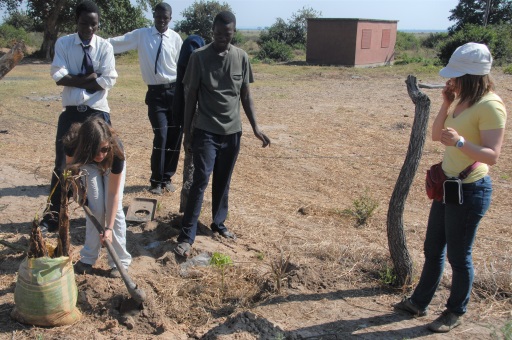 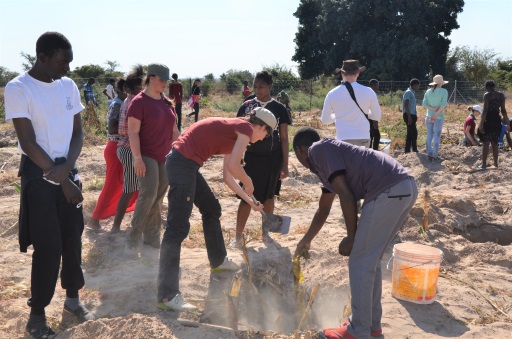 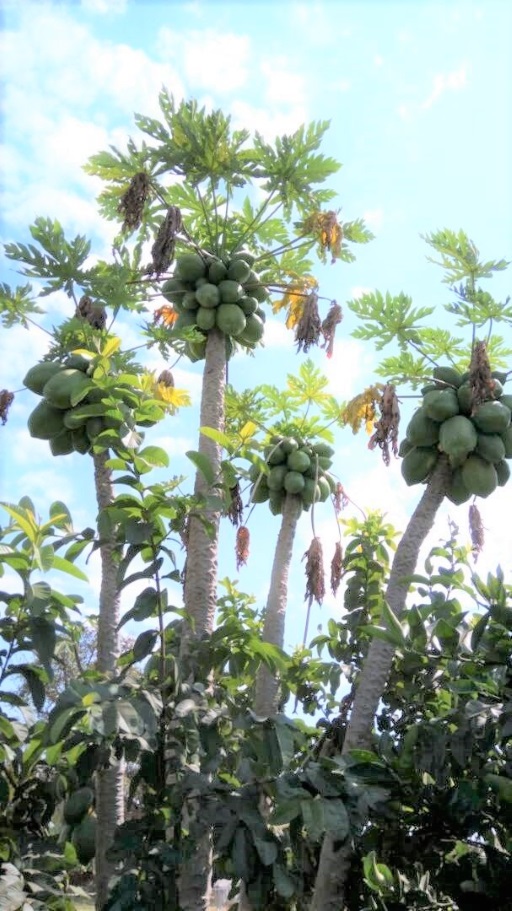 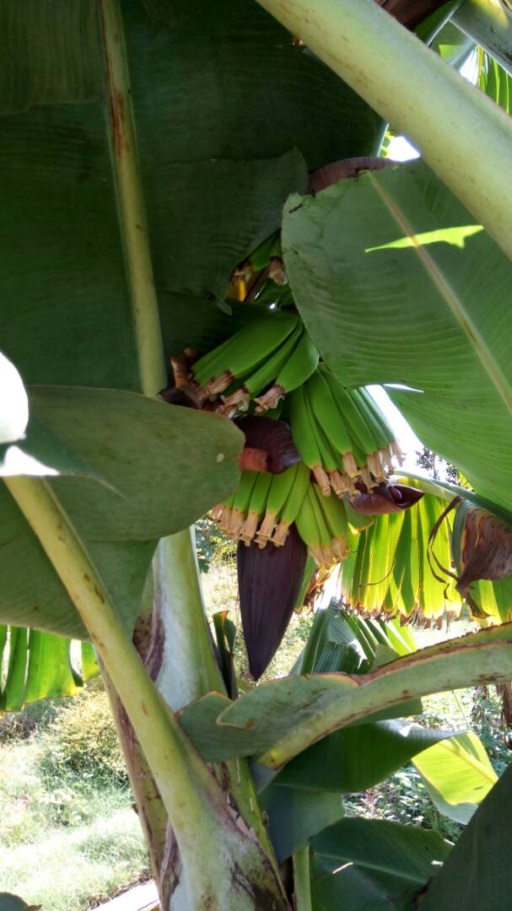 The planting started in 2006 during the visit of the first group from the Stiftsschule. We planted trees on the left side of the access road to the school. 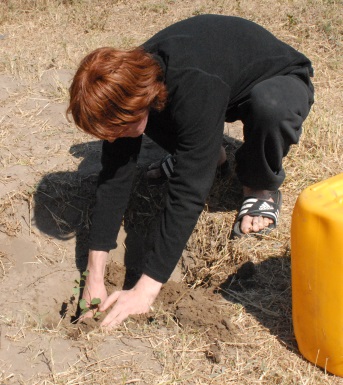 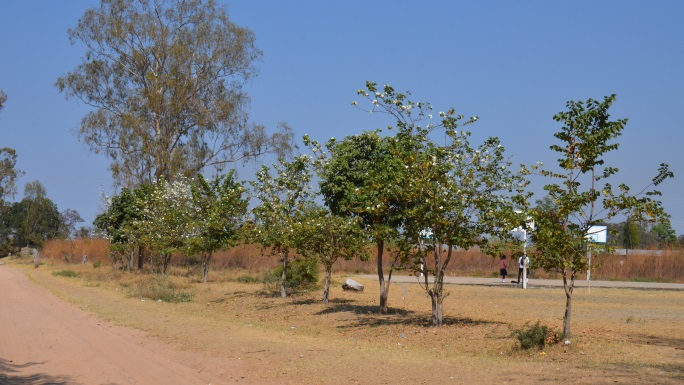 After the strong storms in 2011, late teacher Christopher Mukuwa planted wind breakers behind the school. From 2010 onwards, we limited the planting to the orchard which now covers an area of almost 1 hectare. 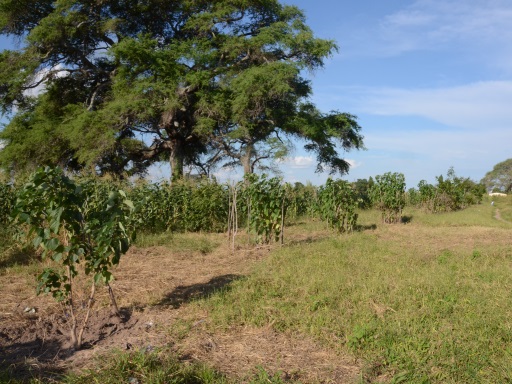 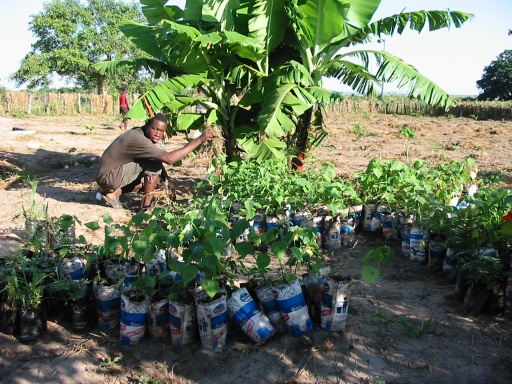 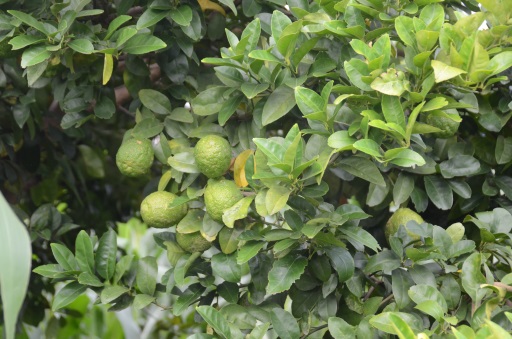 Actual situation of the orchard 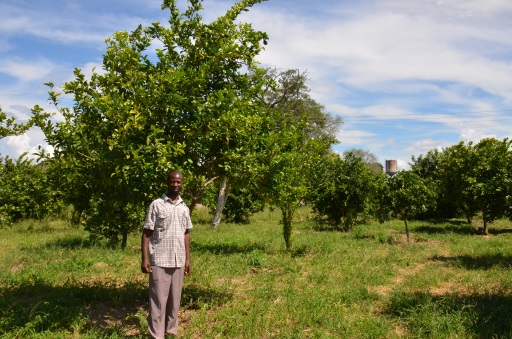 Kebby Malambo and ‘his’ orchard