Journey to Zambia in July 2017

At the end of June, I travelled to Zambia. The first two weeks I stayed in Namwala to discuss the projects at the school. In Itezhi Tezhi I met Jeff Kaande to talk about the planned Ila Cultural Center in Namwala.
Back in Lusaka I collected the first 4 members from the airport. Together we drove to Chadiza in Eastern Province. Here we visited Amos Makasa, former head teacher of Namwala Secondary School. We continued for a three day stay in the South Luangwa National Park.
After one week we returned to Lusaka where we collected 4 other members of our group; two of them had already some years ago come to Zambia with me. We visited the Namwala Secondary School, the farm of Moses Kondowe, a former pupil of mine, the Kafue National Park and the Victoria Falls. 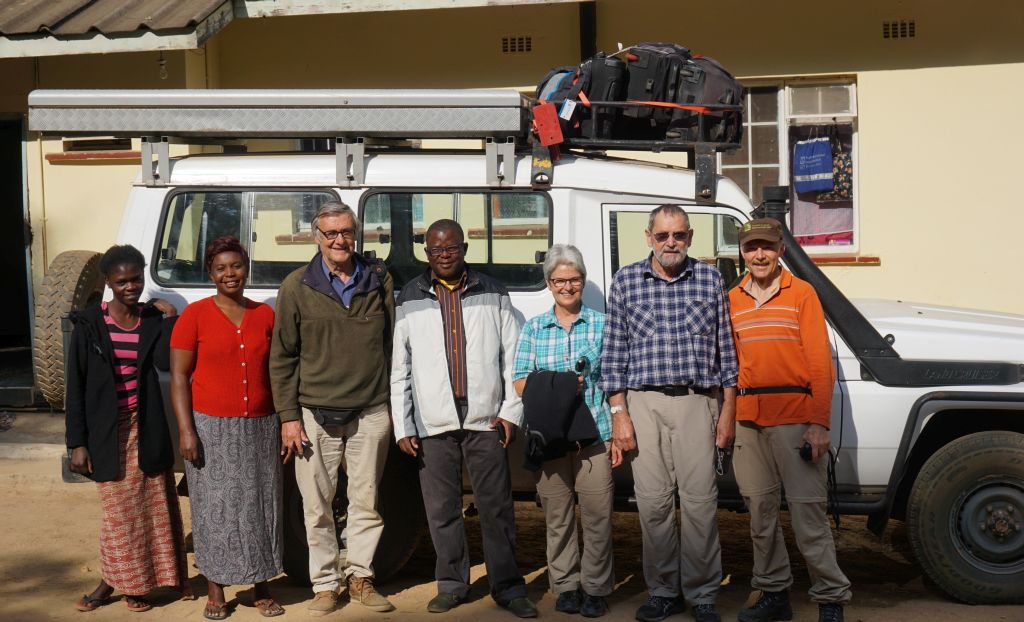 Amos and Dorothy Makasa in Chadiza 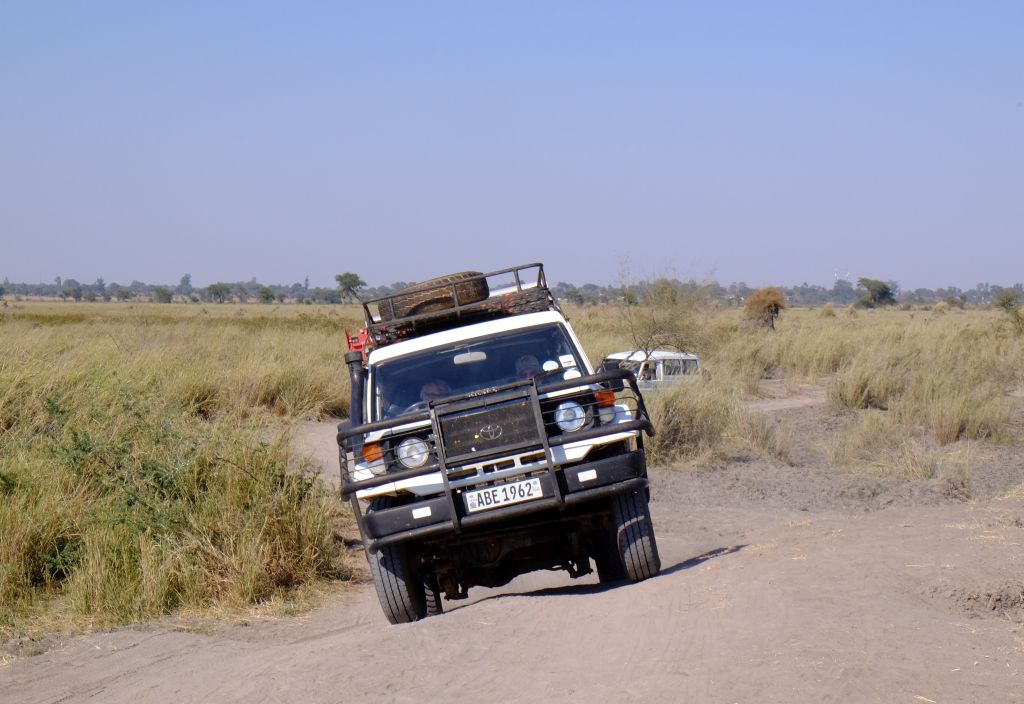 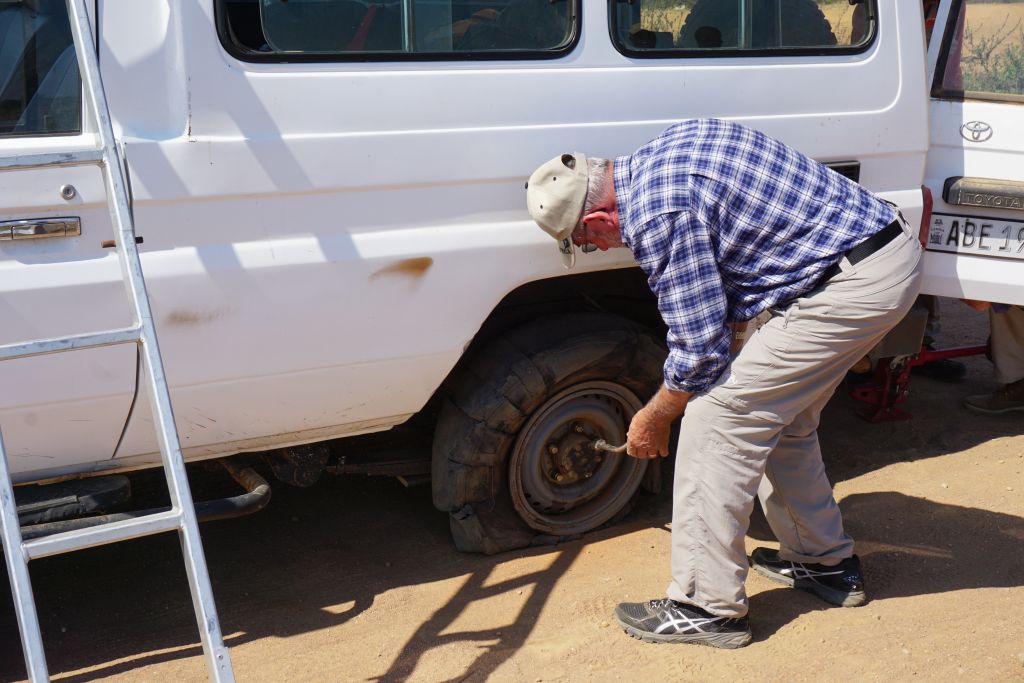 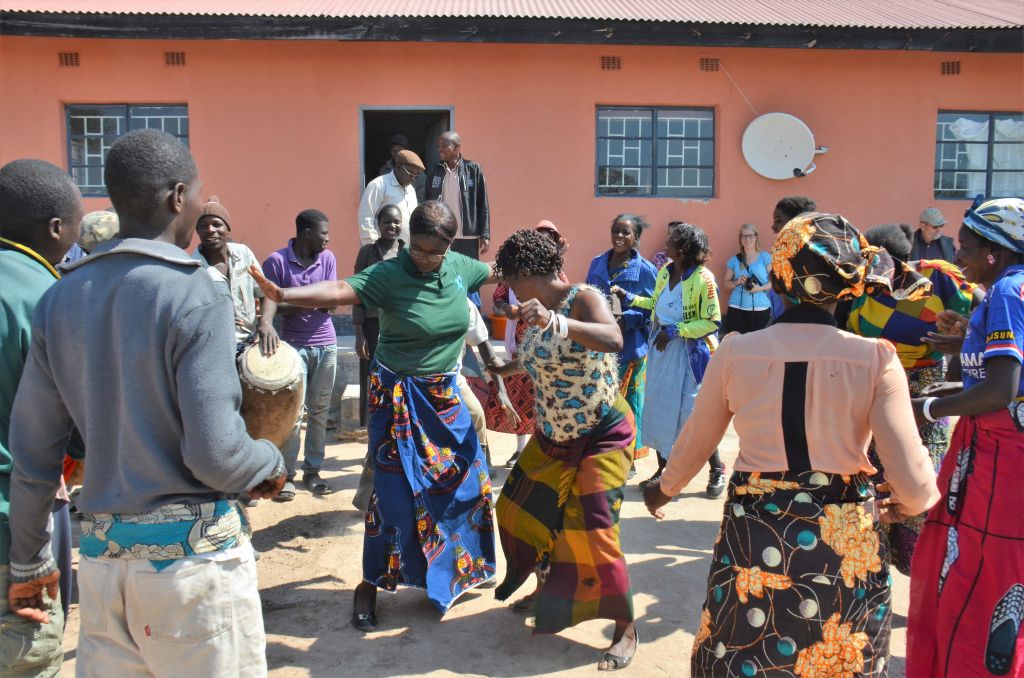 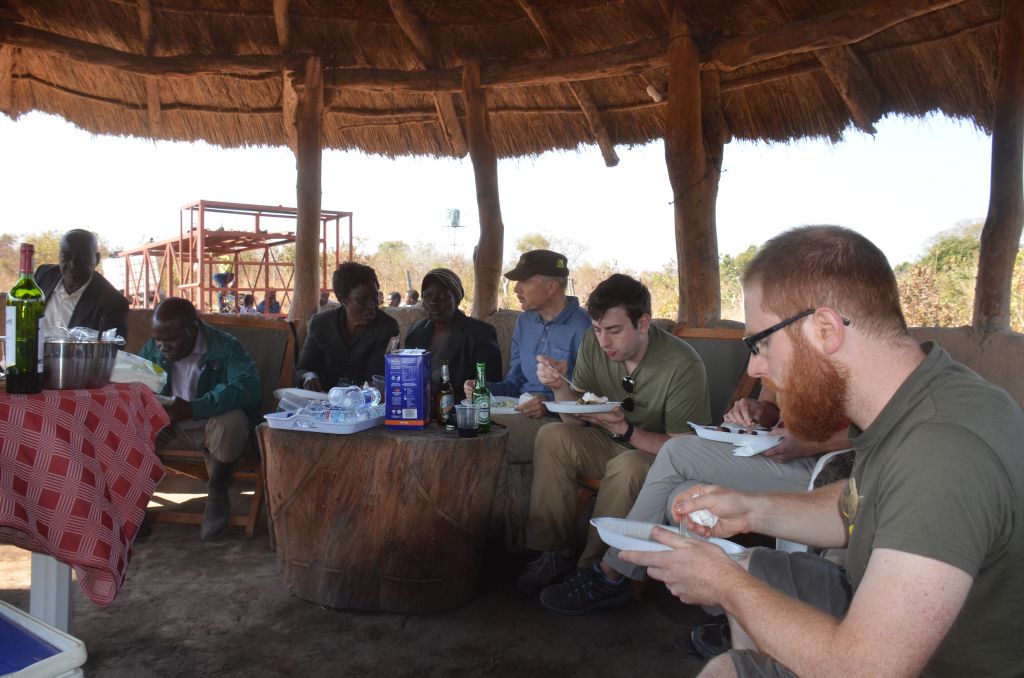 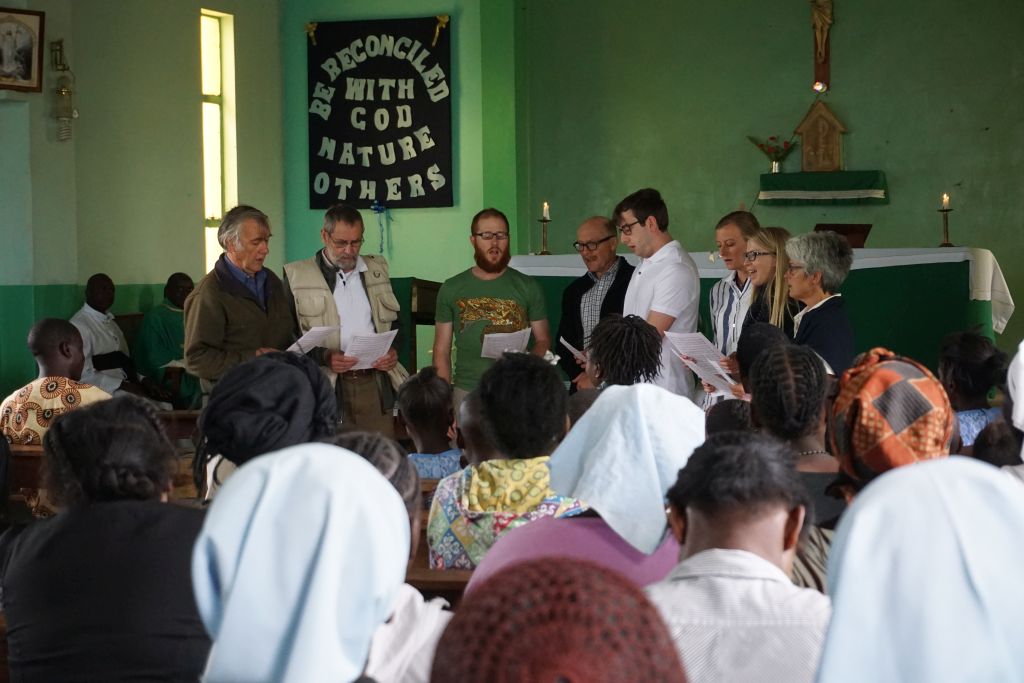 Singing in the Catholic Church of Namwala 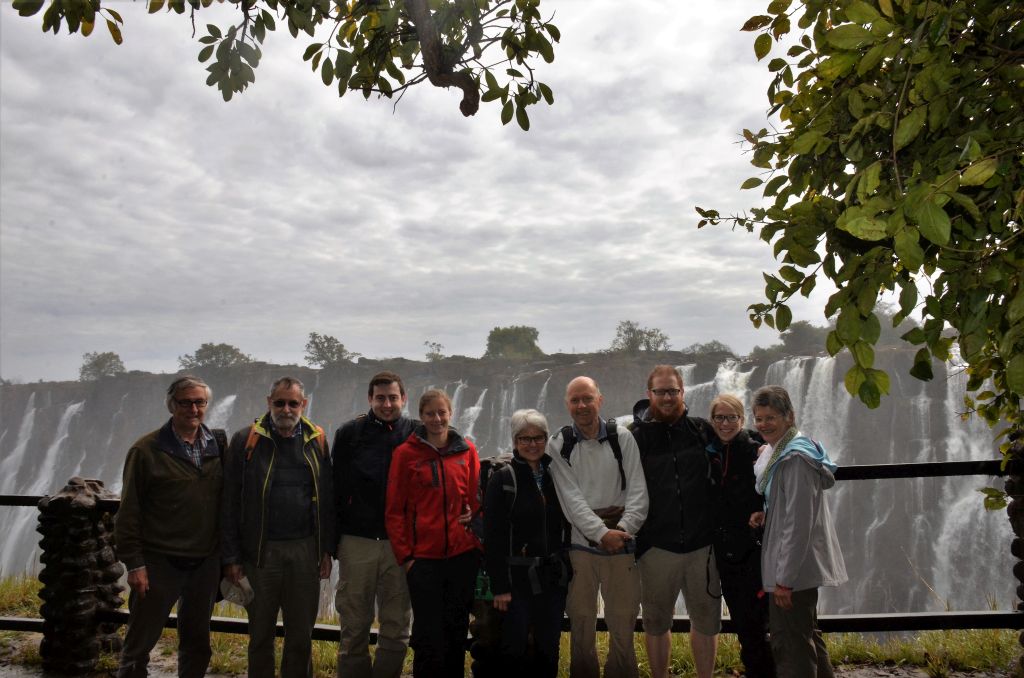