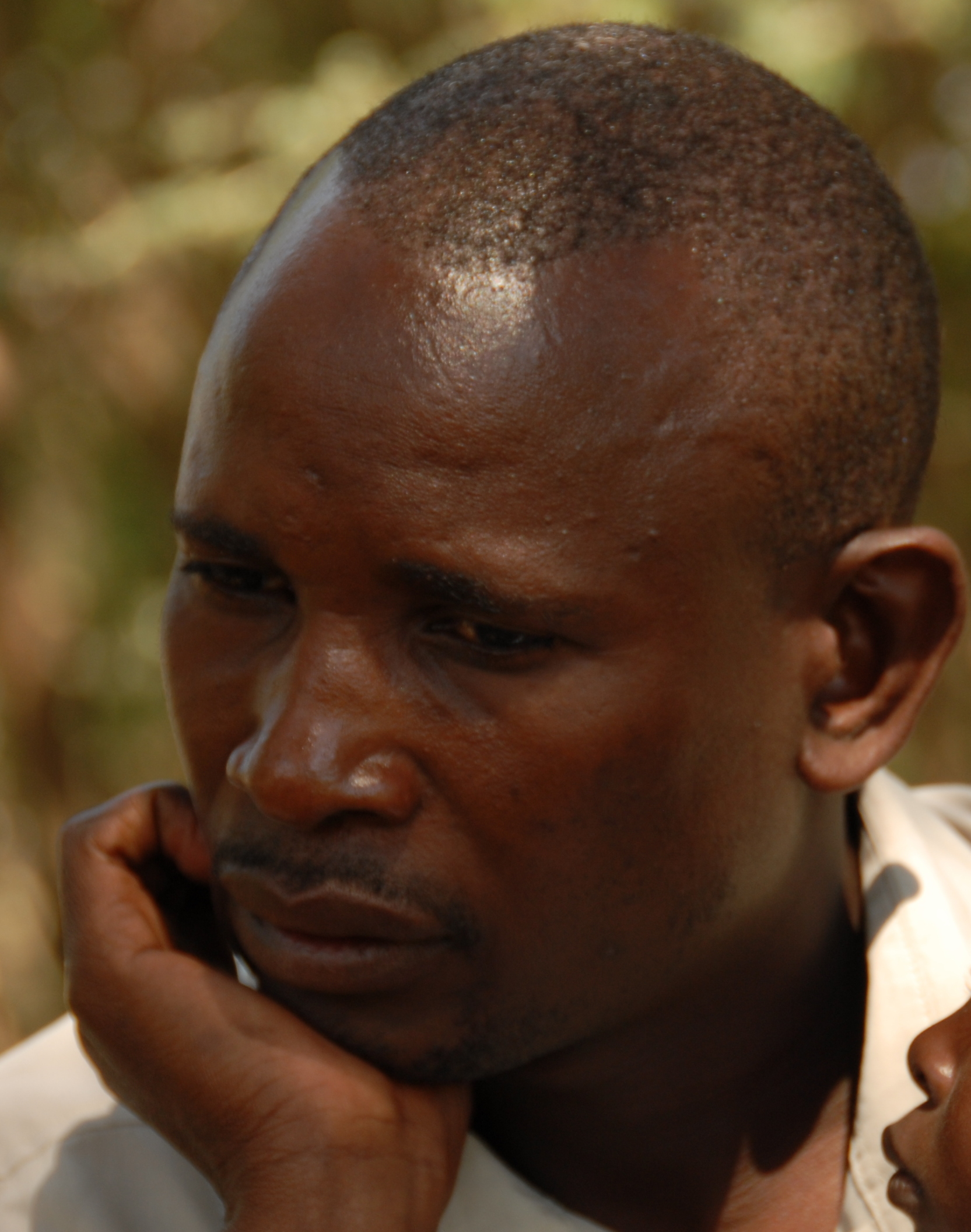 On 22nd September 2015 Christopher Mukuwa passed away at the University Teaching Hospital in Lusaka at the age of 46 due to a brain tumor. Christopher was the metal and woodwork teacher at the Namwala Secondary School. It was he who crucially contributed to the realisation of the projects in Namwala from the beginning of the partnership with the Stiftsschule. He did this in a very modest way, without self-interest. One could always rely on him. Thanks to his precise observation of the running of the school in Namwala new projects were developed. It was very exciting to talk to him about these and also at the same time enjoy his sense of humor. In his teaching the interest of the pupils was his main focus. With his foresight he gave them a practical education, also after school hours.
The Namwala Secondary School has mainly Christopher to thank for the success of the projects. It was he who organized the repair of the windows, enabled more than 1000 chairs and 700 desks to be manufactured, built the photocells on the roofs of the classrooms, renewed the kitchen and looked after the orchard.
About two years ago he began to have problems with his eyes and so had to stop his further education. Walking got more burdensome, he lost his eyesight and often suffered from terrible headaches. Teaching became more and more difficult, and in January 2015 he had to give it up. Although his illness restricted him more and more, he carried on taking care of the projects at the school as far as he could.
With Christopher we lose our partner in the realisation of the projects in Namwala, but first and foremost we lose a friend. Let his work and his humanity be continued by others.
Christopher leaves behind a family with eight children of his own and two adopted children of relatives.