Zambia is a republic in southern Africa with 17.4 million inhabitants. In 1964 Zambia achieved independence from Great Britain and then put all its hopes on education, which it financed with the then abundant income from the copper mines. Ten years later the copper price collapsed, calling into question costly projects such as free education and free medical care. The country’s economic decline was accelerated by the closure of the border with what was then Rhodesia (now Zimbabwe), the absence of the rainy season and mismanagement in the public and private sectors. In addition, an AIDS epidemic broke out in the country, which, among other problems, has orphaned one million people to date.
So far Zambia has not succeeded in escaping from its dependence on copper/disengaging from its dependence on copper. Accordingly, the fluctuations in the copper price have a direct impact on the economic situation. Following privatisation, the mines are now majority-owned by foreign companies. The Zambian state is in dispute with some of the owners because of the low tax rates. 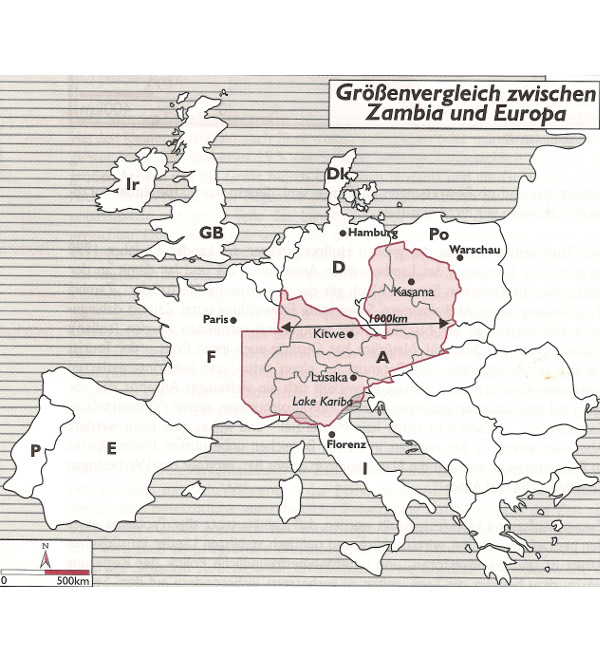 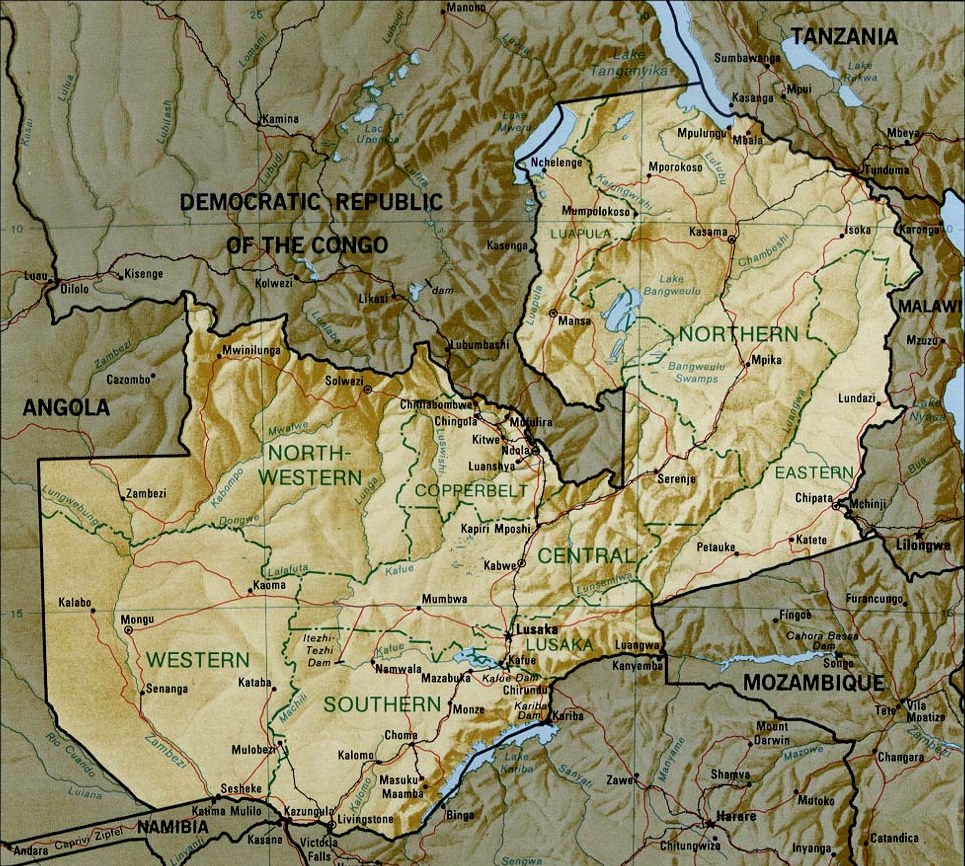 English is the official language, but there are four main local languages: Lozi, Nyanja, Bemba and Tonga. All in all there are 78 spoken languages in Zambia.