Performance of the Namwala Secondary School

The exam results of the Namwala Secondary School have improved continuously during the last three years. In particular, a big step forward was made in 2015. Compared with the other schools in the Southern Province, the school in Namwala is now positioned immediately behind the private and mission schools and therefore the best Government school in the province. In 2014 the school was in position 29 and now takes position 16 out of a total of 50 schools. See the ranking charts at the end of this article.
One may wonder why Namwala is doing so much better. I think, the improved infrastructure certainly had a positive effect: the solar panels guarantee that the pupils can do their prep every evening, despite the regular interruptions of the Zambian power supply. In addition, one should consider that Namwala is not only one of the biggest schools in the province, but it is also the most remote school, which means that the majority of the pupils has a poorer background.
Over all this development is very pleasing and encourages to continue the support of the school in Namwala. 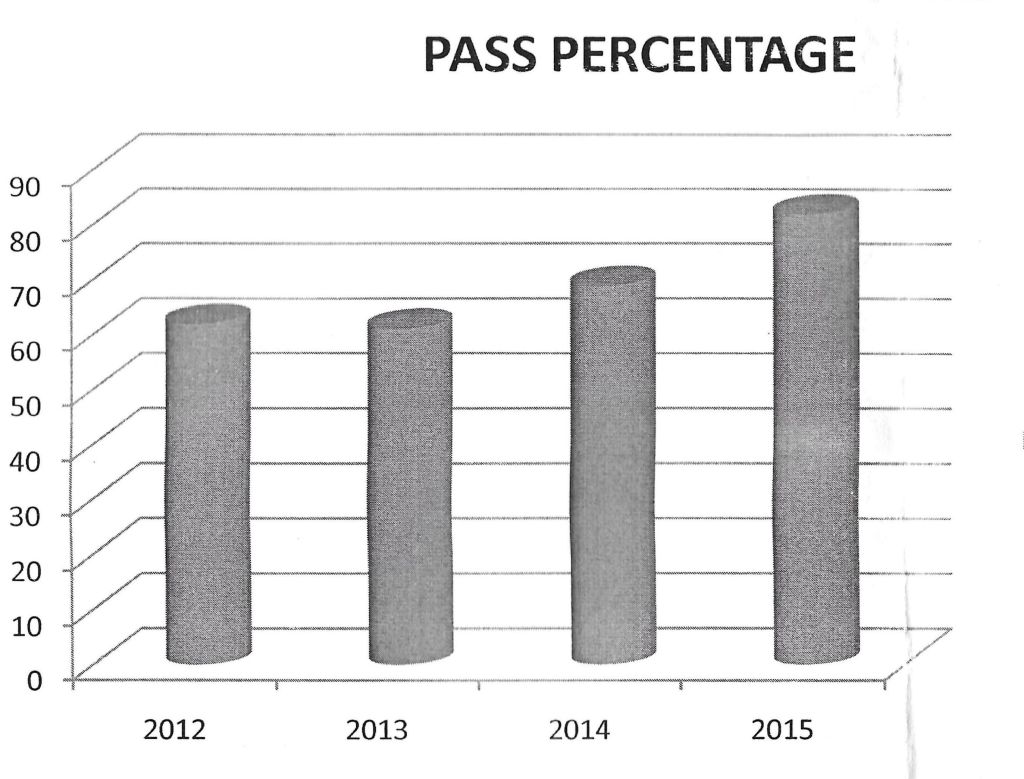 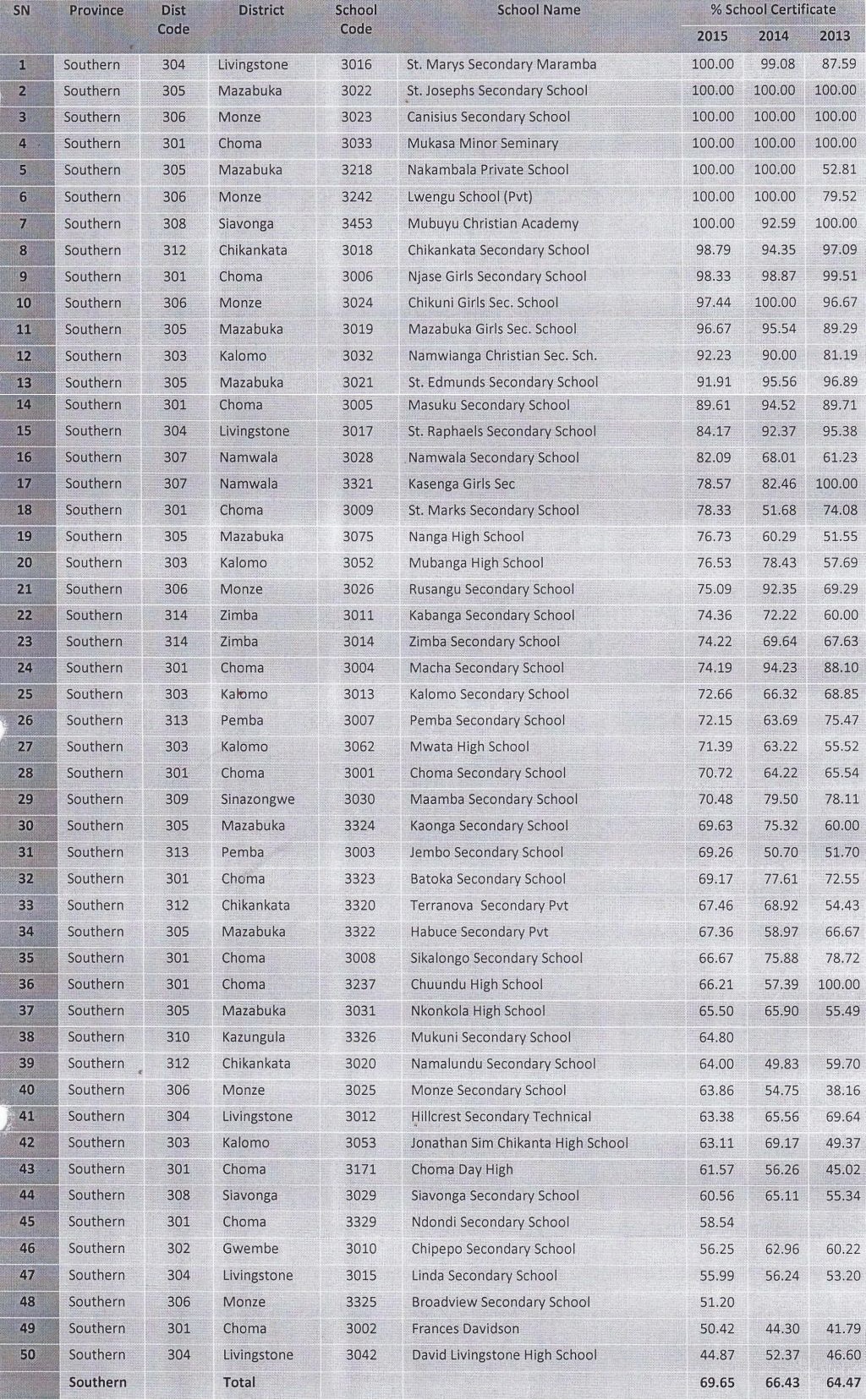 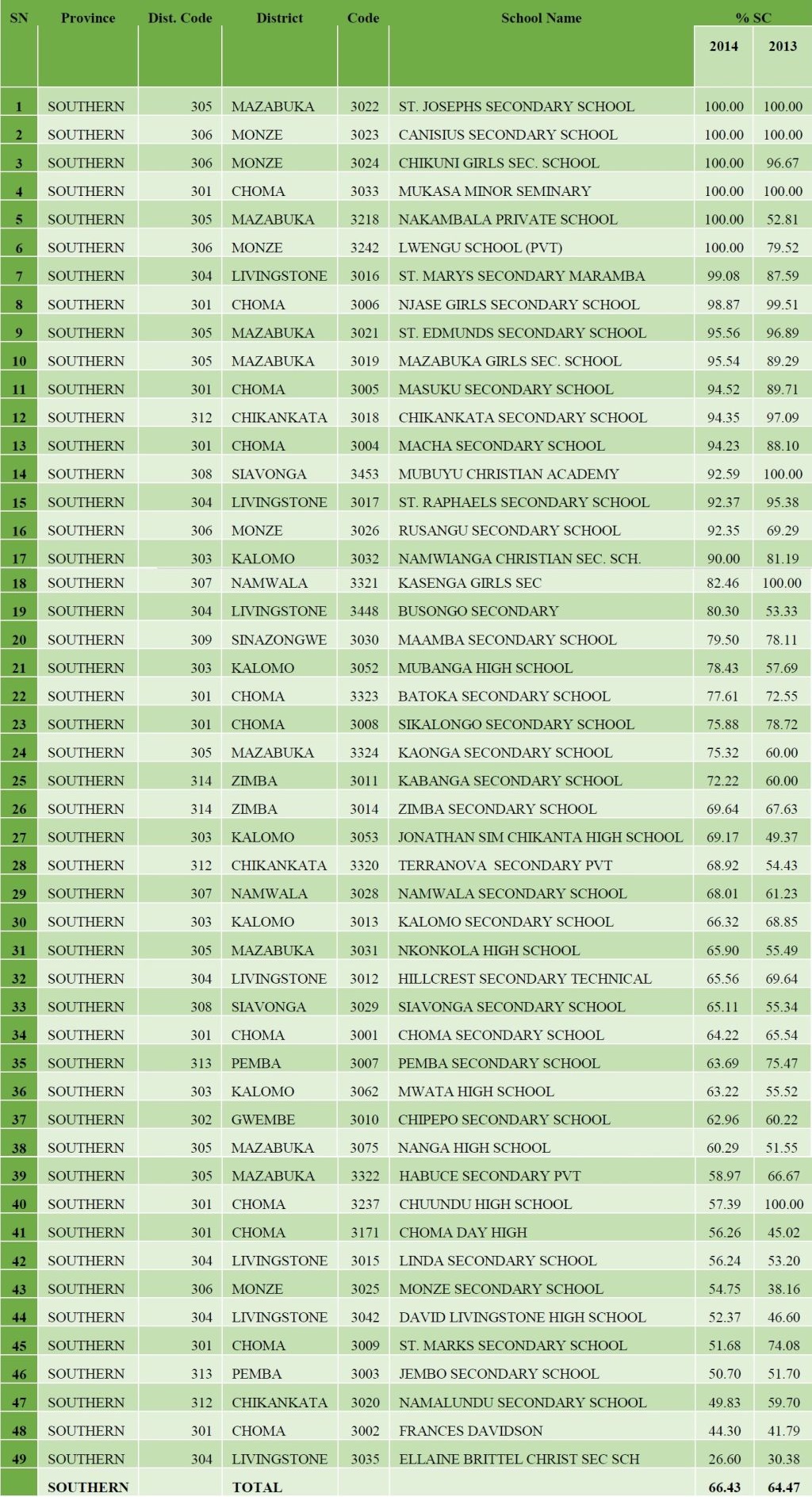