The two new toilet and shower facilities of the boarding school for girls were officially handed over to the school on Friday, the 3rd of February. District commissioner Mary Sakala was present at the ceremony. Afterwards, there were speeches in the assembly hall of the school and the traditional dance group and the choir of the school gave a performance as well. 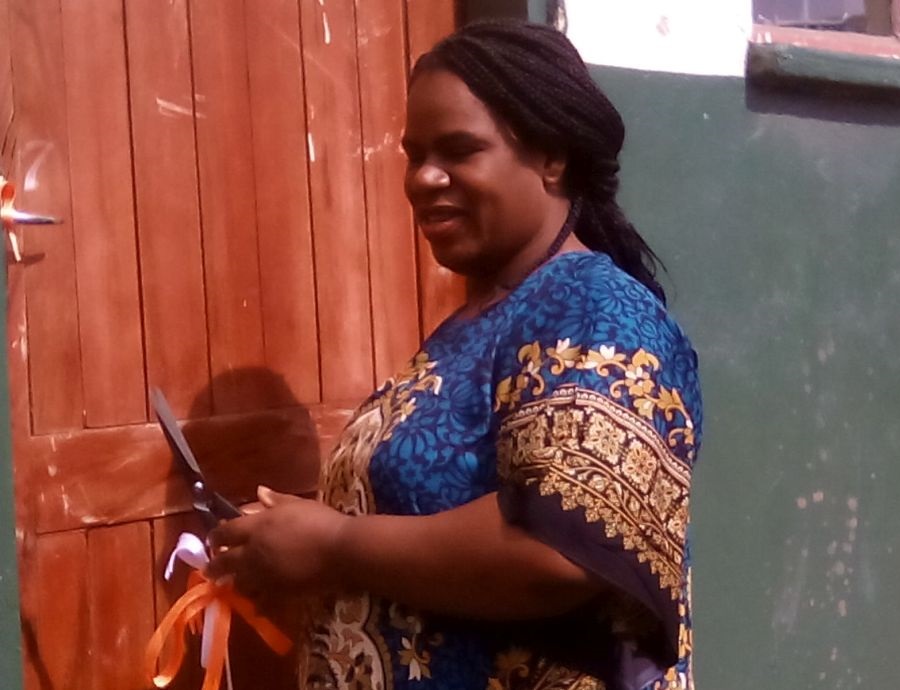 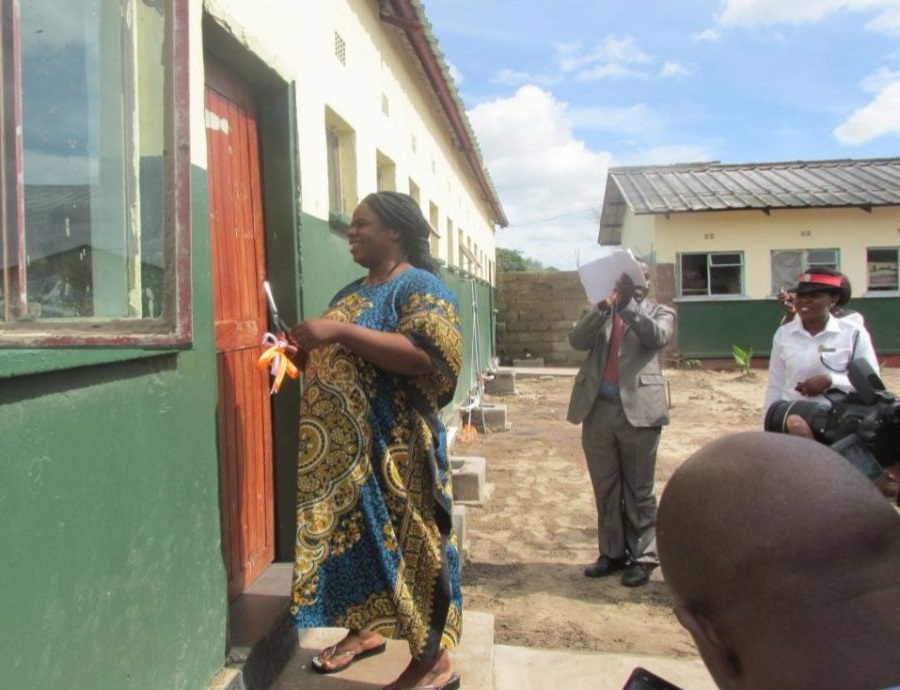 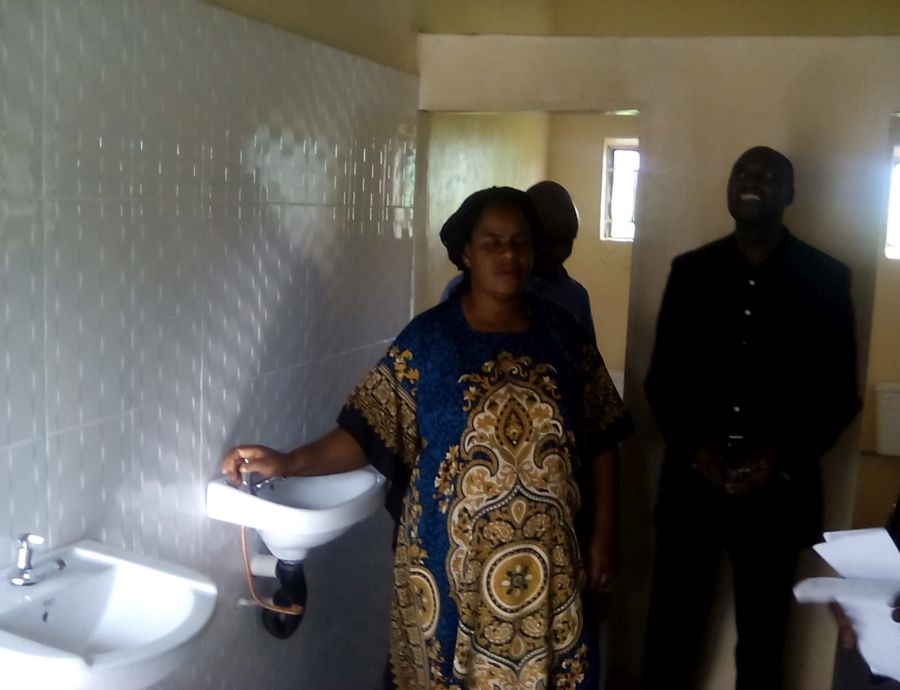 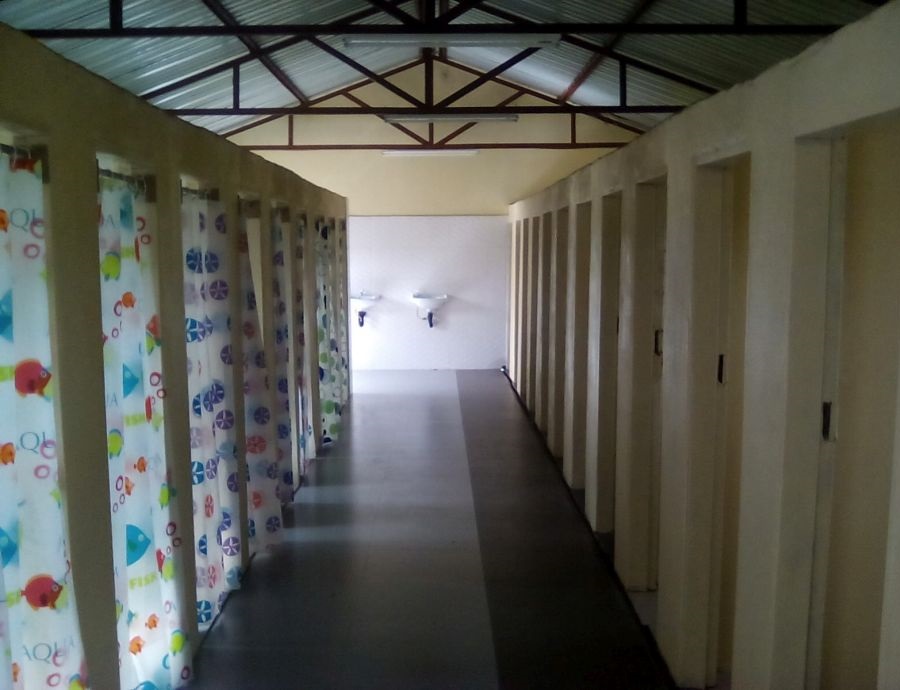 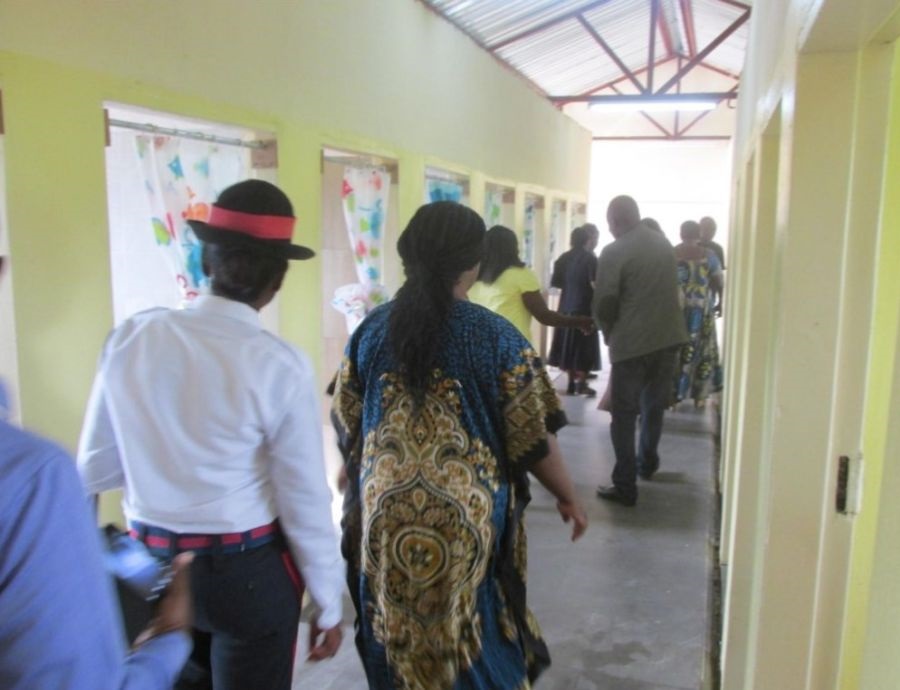 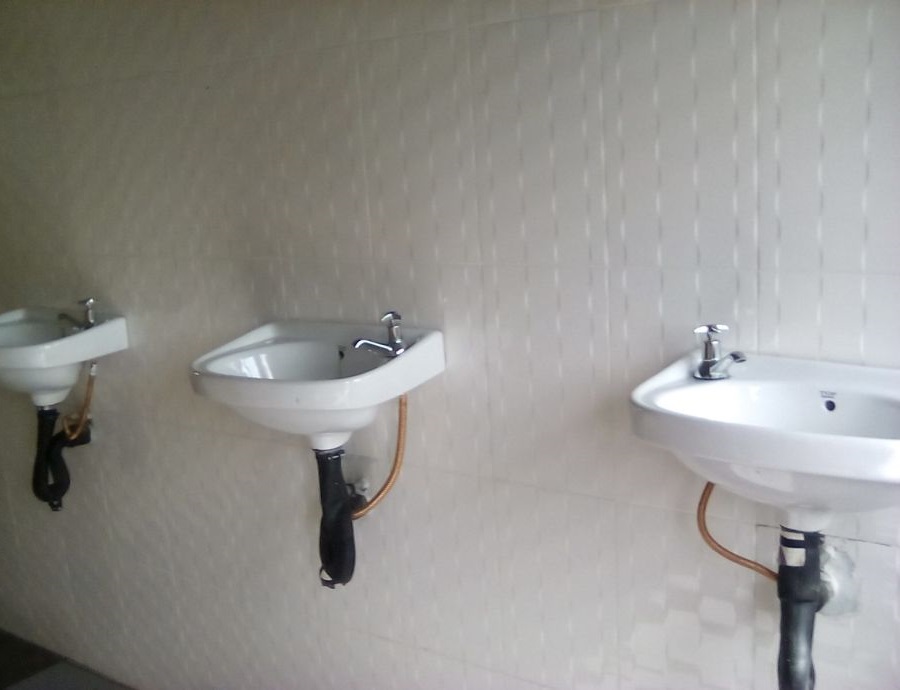 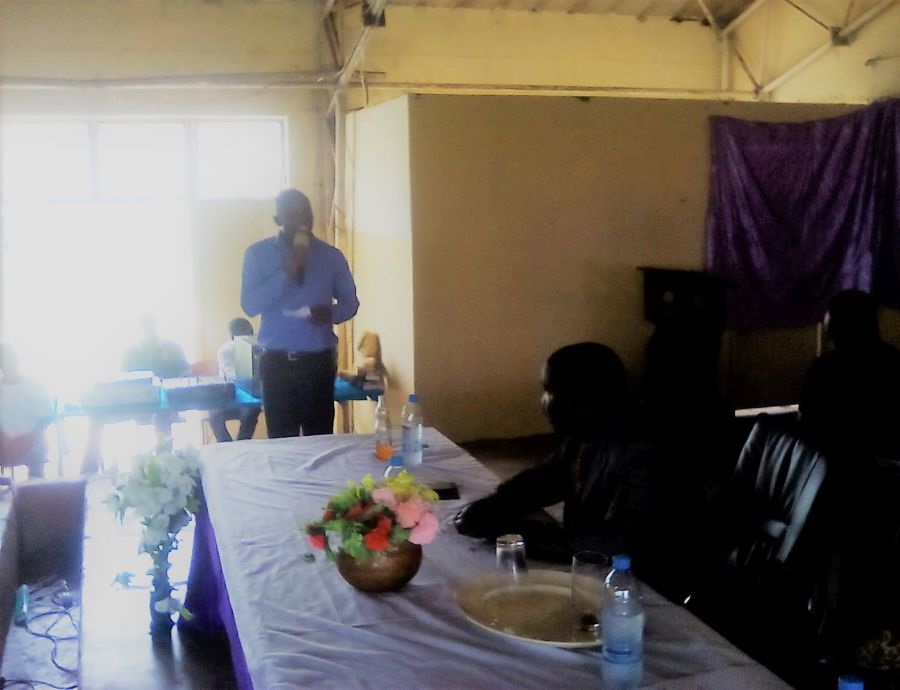 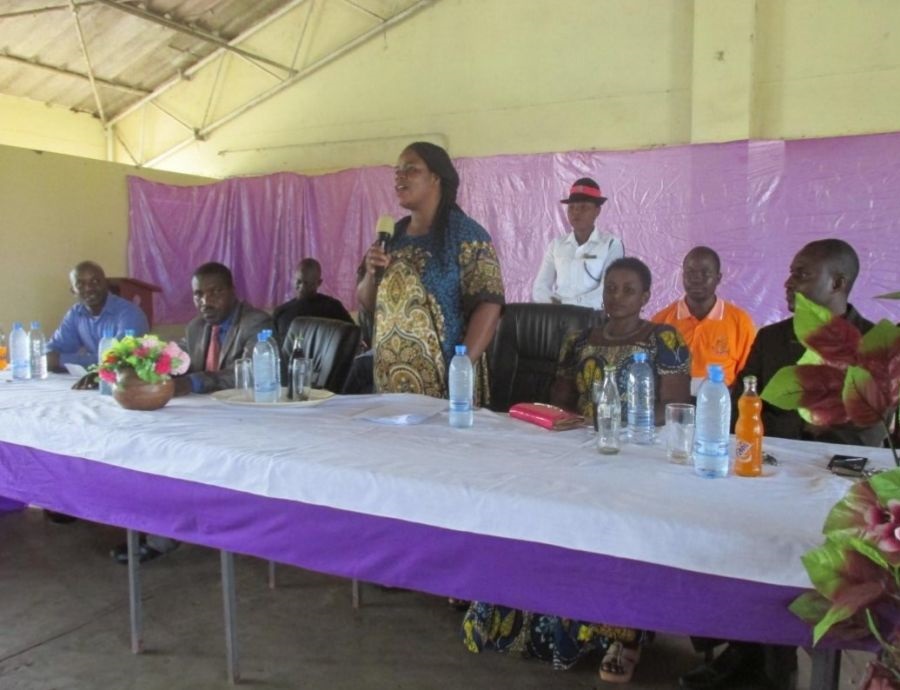 Joseph Chipindi, Member of the Parents Teachers Association of Namwala and supervisor of our projects at the school sent the following report on Friday evening:
The hand over was colourful. Expect a full documentary on the event from Joseph Mudenda. The govt has praised ur efforts and support u have given to the school more especially on the projects u have implemented. The govt will source for some money to renovate the old ablutions on both side. The provincial minister is expected in school on Tuesday on a spot check on the new facilities and the old ones. The govt also has promised to give our school a bus which will be delivered soon. I have also announced that u invested into the projects about K 1,000,000. And u are still fundraising for the boys. Brichi and Thomas have honored for being faithful contractors. I have also been honored for being ur representative and ur supervisor for ur projects

*) About Fr. 100’000
**) Brichi is Brian Chilala and was responsible for the construction of the buildings, water pipes and water tower. Thomas Phiri has installed the sewage pipes. Both are entrepreneurs from Namwala. 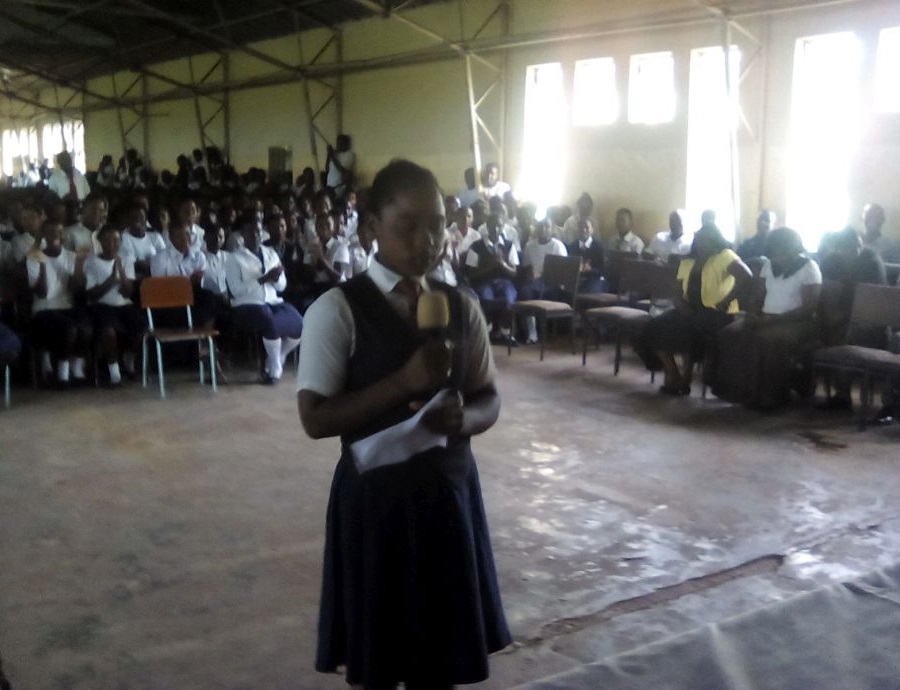 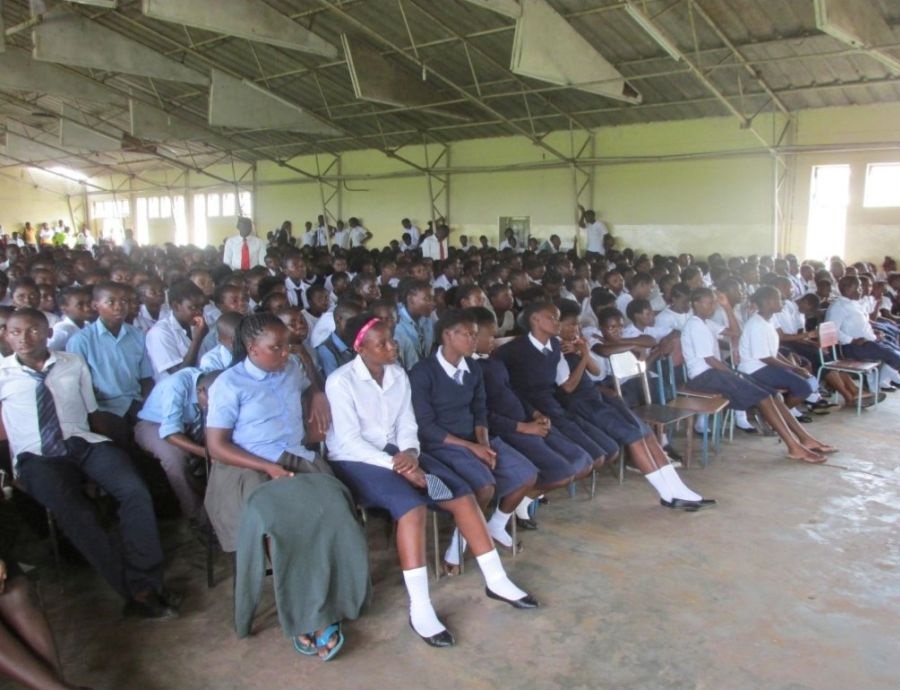 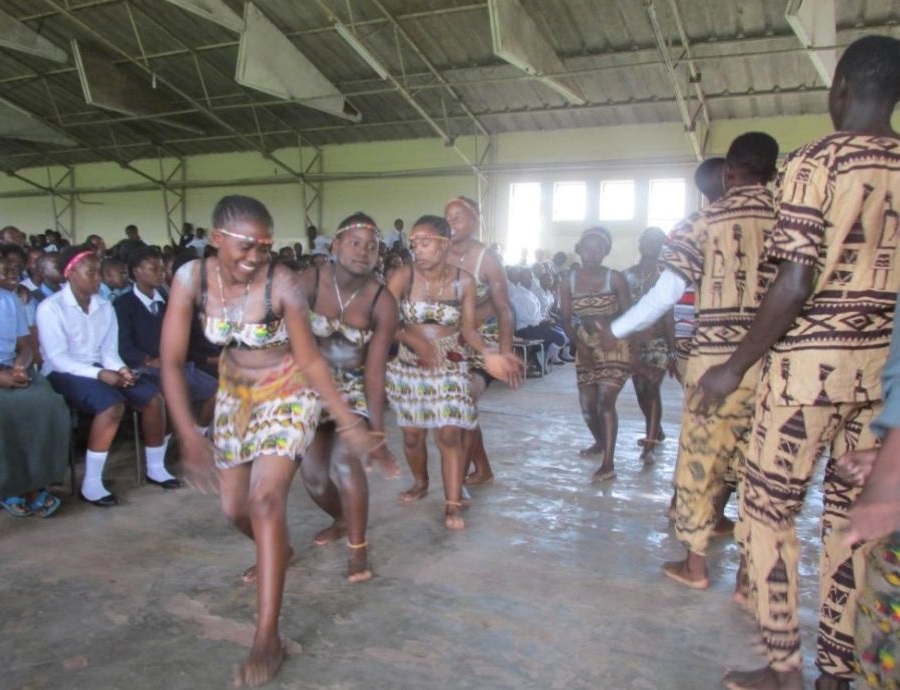 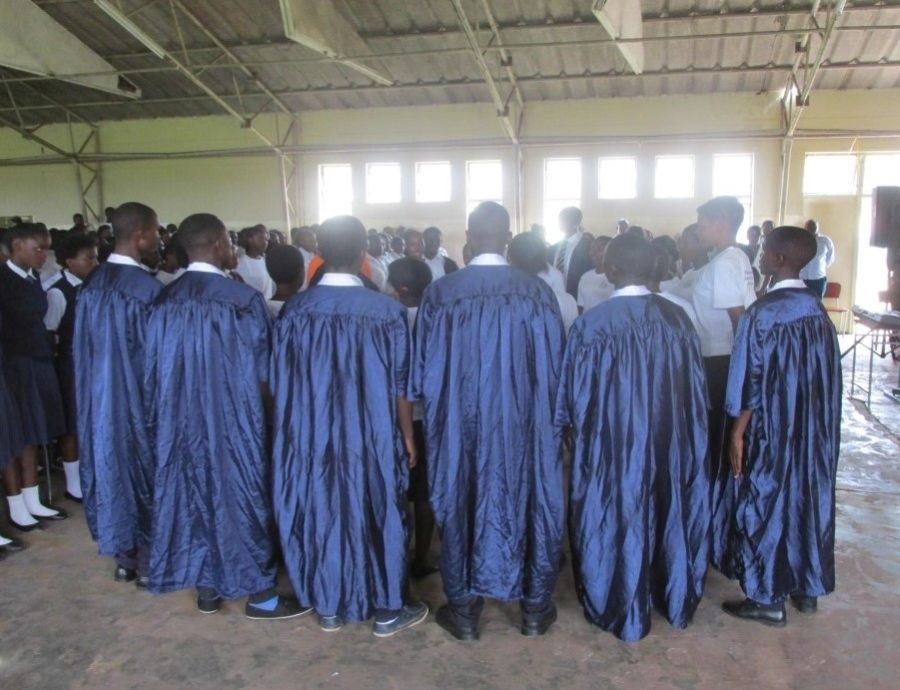 Another flashback: Even though the two buildings were finished in September, there were longer delays because of problems with the water connection. At first, the water pressure was too low, partially because the water came from the old sanitary facilities which had a lot of leakage. Because of that, a new pipe had to be installed directly from the new water tower and we also chose pipes with a bigger diameter. Then it showed that the pump for the new water tower wasn’t connected well. The filling of the water tanks took way too much time. Constructor Brian Chilala could repair all of it. I am very glad to have him there.

What happens next? The old toilet and shower facilities were shown to the District Commissioner. The pictures that were taken speak for themselves. 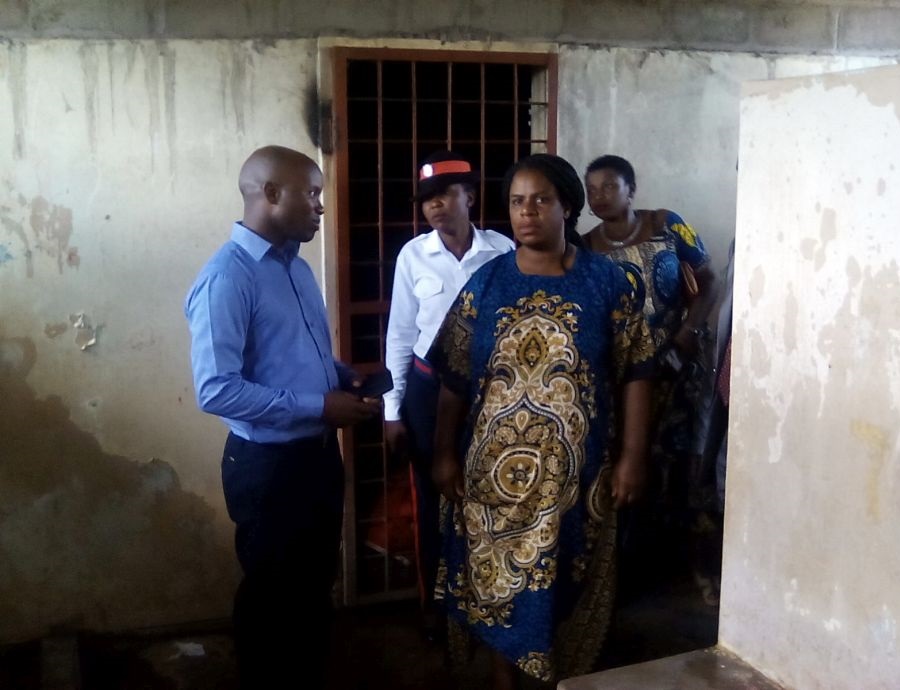 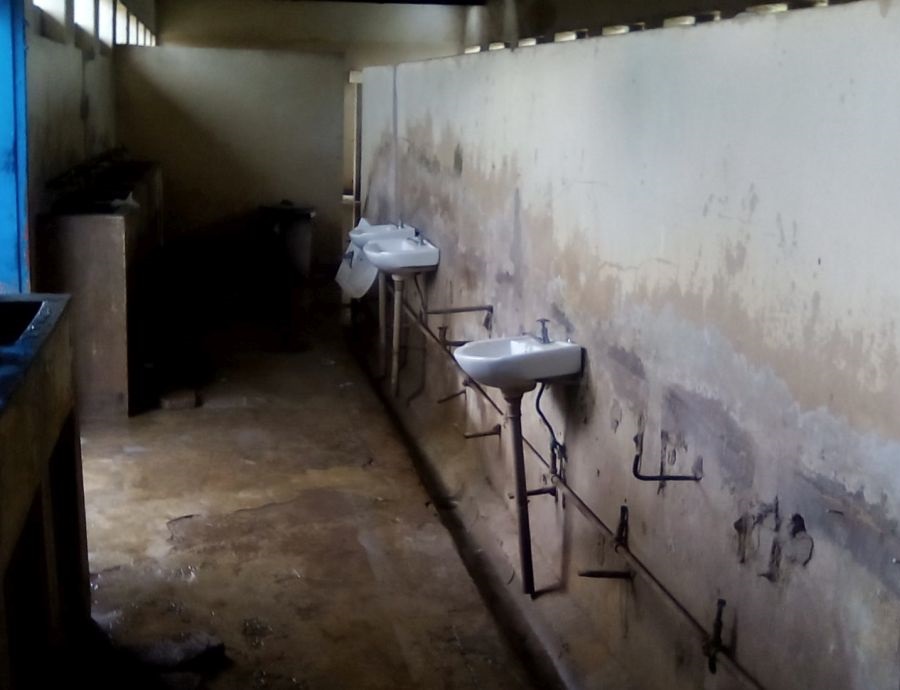