On the 23rd of December, I received this image from Namwala (picture right). It is the model of a pyramid which I created in 1974 for class in Namwala. Two little stories are linked to it: 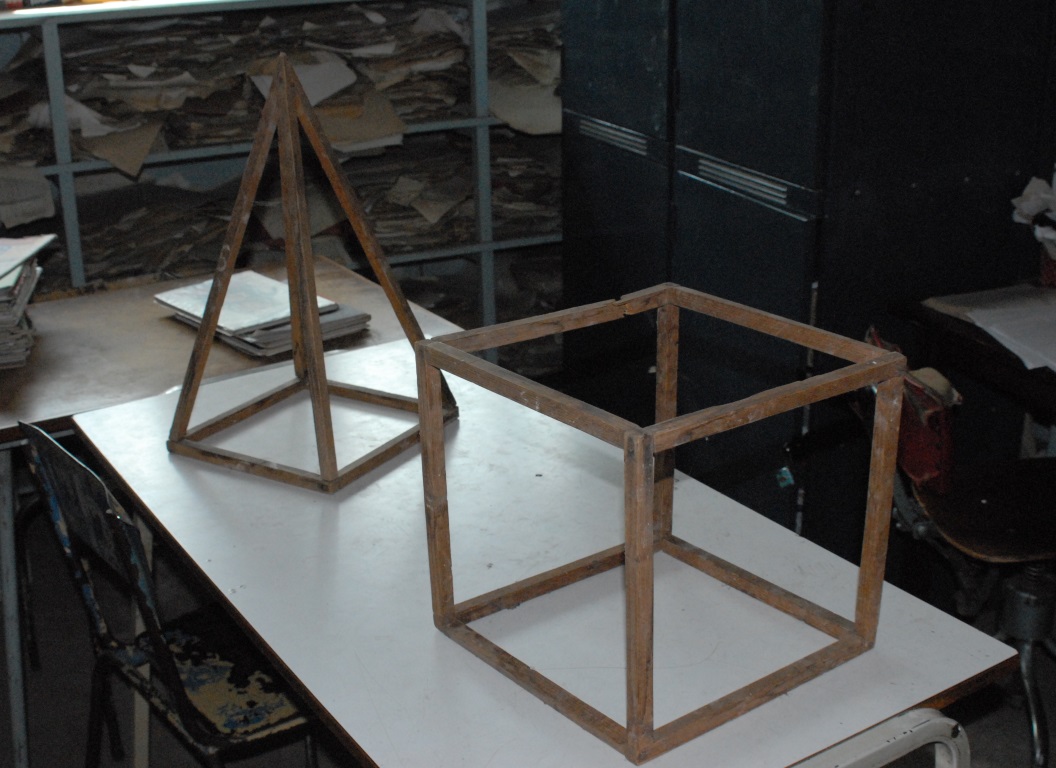 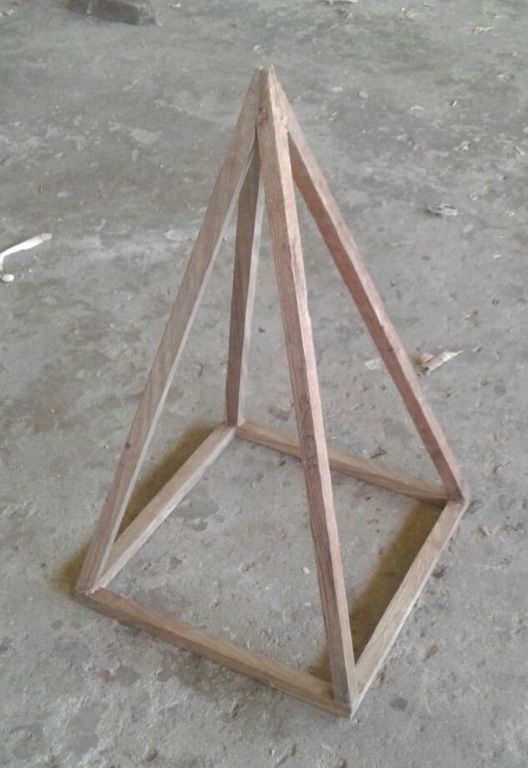 When I visited the school in 2004 for the first time since 1975, I found this model, to my surprise, in the mathematics classroom of the school (picture top left). It survived the past 30 years! It was clearly still being used in class. 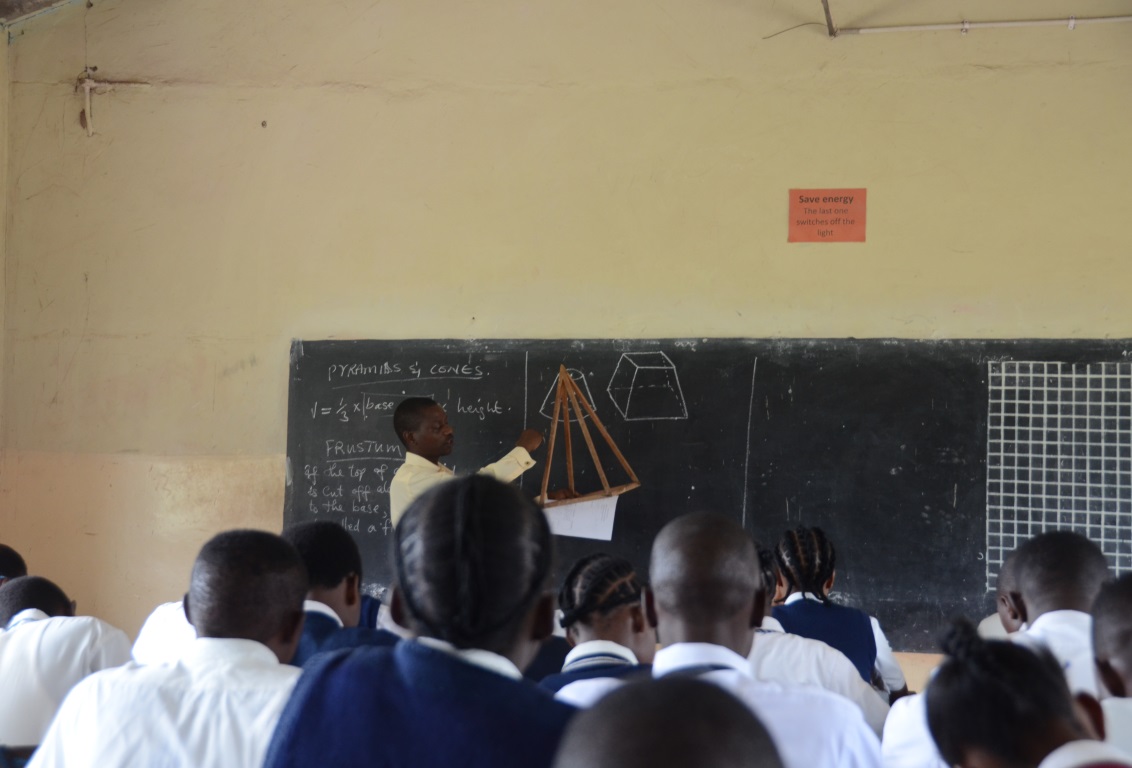 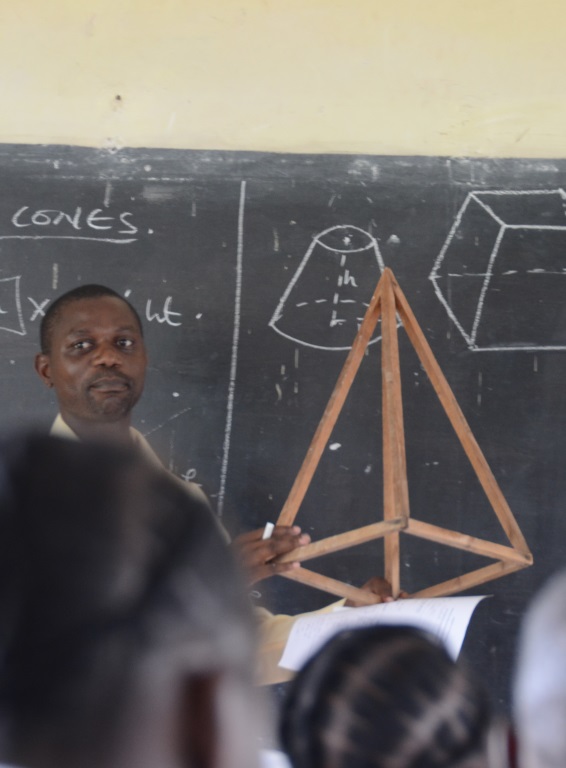 Another good memory is linked to the pyramid. When in 2002 I applied for a teaching job at the Stiftsschule Einsiedeln, I had to give a test lesson. The topic I had to cover was the formula for determining the volume of a pyramid! I was very happy about that since I had been interested in the pyramids of Giza for a long time! And I got the position. 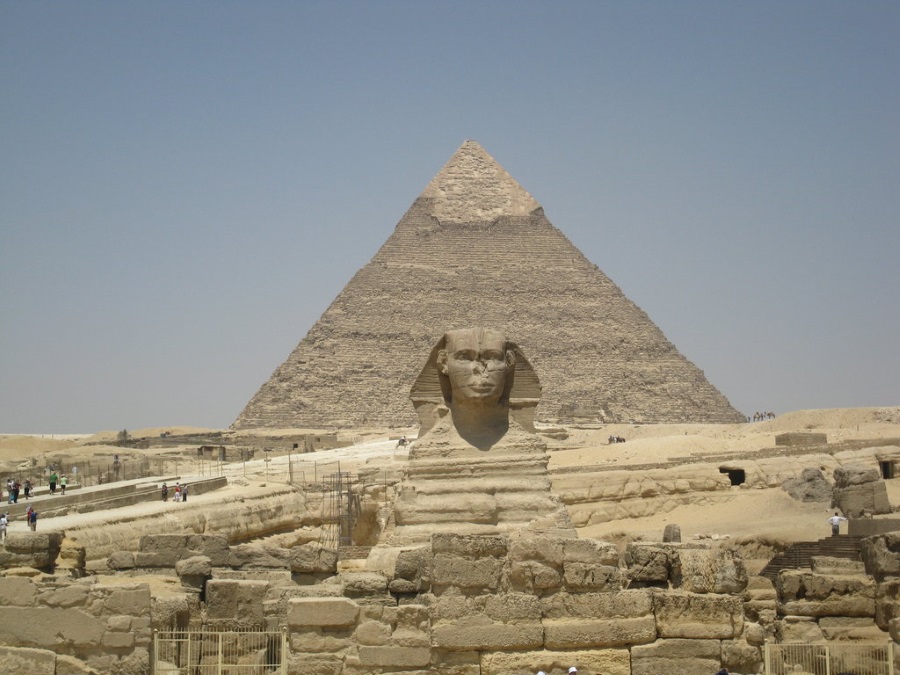 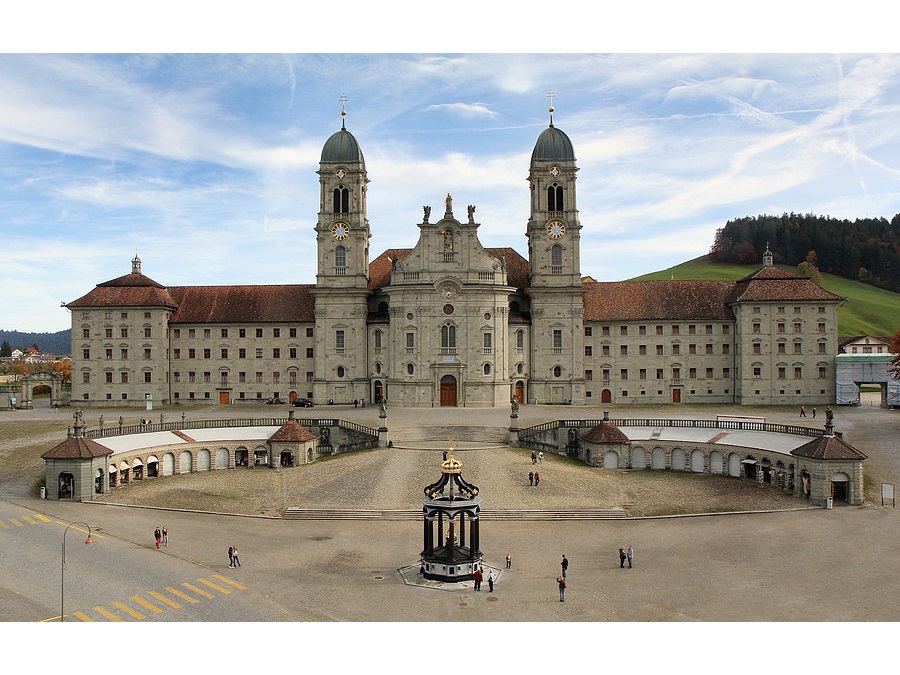 When preparing for my test lesson, the remarkable geometrical relationship between Cheops, the biggest of the pyramids of Giza, and the monastery Einsiedeln caught my eye. The 230 m length of the base of the pyramid correlates with the width of the entire front of the monastery Einsiedeln. Why did I get the picture? The model did not survive the ravages of time. The workshop teacher at the Namwala school, Harrison Martiguluka, had recently repaired it and wanted to show me the result.