At the beginning of September I made a tour through the Kafue National Park KPN with Barry Porter, a friend of mine who taught with me in the seventies at the Namwala Secondary School and who was visiting Zambia for the first time in 40 years. 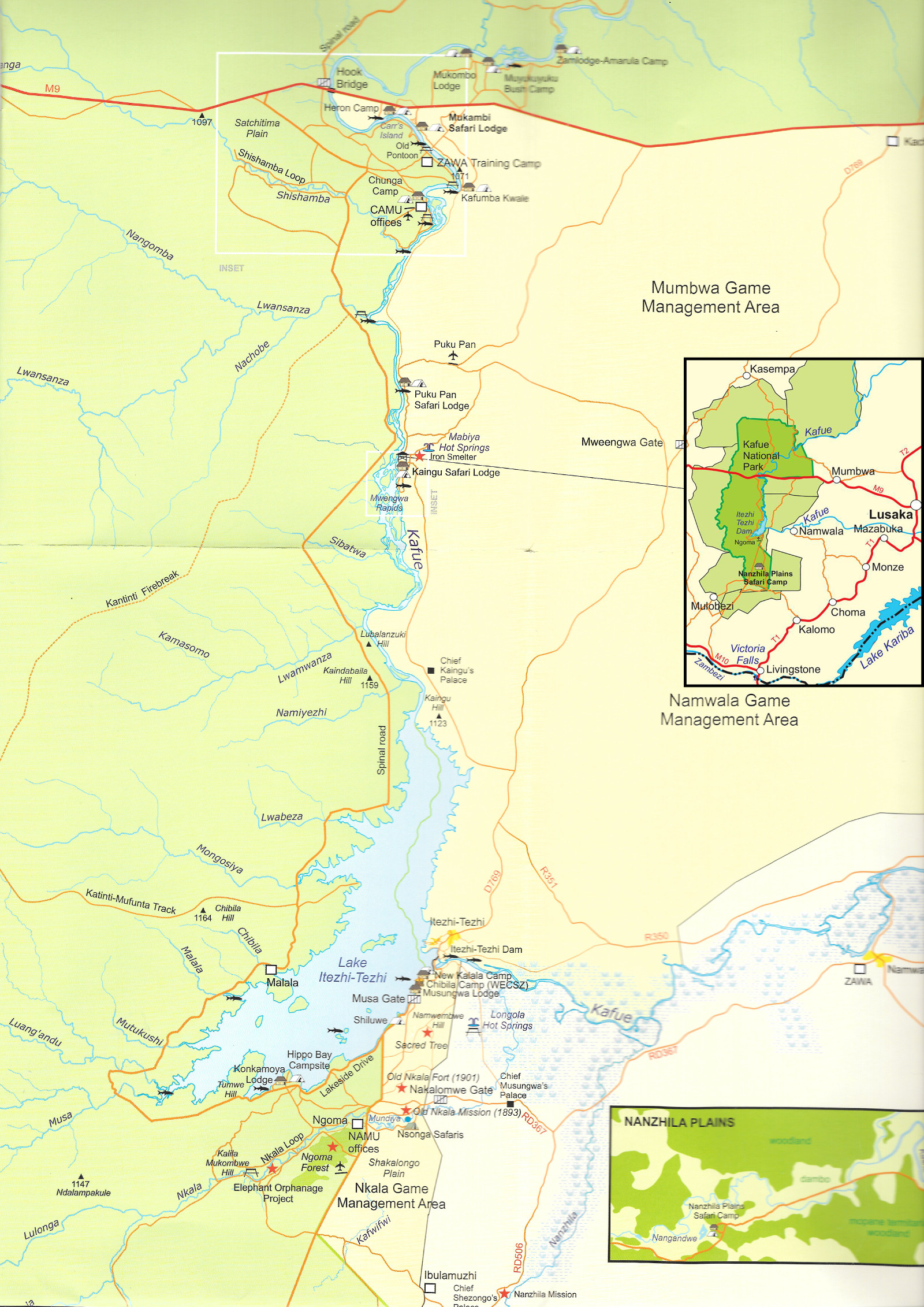 My visit to the KPN was in two respects a beautiful experience. On the one hand I could again visit the places I was able to visit during the last 11 years and on the other hand I found that the KPN had become a lot more attractive. The road surrounding the lake leading to the Monguroad, the so called Spinal Road, is now open and offers a beautiful landscape with a lot of game. Before we visited the KPN we travelled through the world-renowned Etosha Park in Namibia, but we found the KPN more rewarding. Also, the constancy of the personal of the lodges made the stay like a kind of homecoming.
After Namwala we crossed the Kafue with the pontoon and travelled along the north bank to Itezhi Tezhi. This road has become very bad: the origional sandy path of 11 years ago was better! In Itezhi Tezhi we stayed for two nights at the New Kalala Camp and one night at the Lake Side lodge.

From Itezhi Tezhi we drove around the lake (instead of the terrible road from Itezhi Tezhi to the Monguroad) and saw a lot of game, especially south of the lake, including many elephants. The green trees were very attractive. After about half the distance we stopped at Kasabushi Camp and stayed there for two nights. This camp is situated by the Kafue river in a beautiful quiet place. The neighbouring Lodges Puku Pan, now called Mu-Fungata Safari, and Kaingu Lodge are both on the other side of the river but are now also accessible from this side of the Kafue.

We continued via the spectacular Shishamba Loop and saw a lot of animals in their natural surroundings. Later we made a short visit to the Mukambi Safari Lodge and then continued to the Mayukuyuku Bush Lodge. 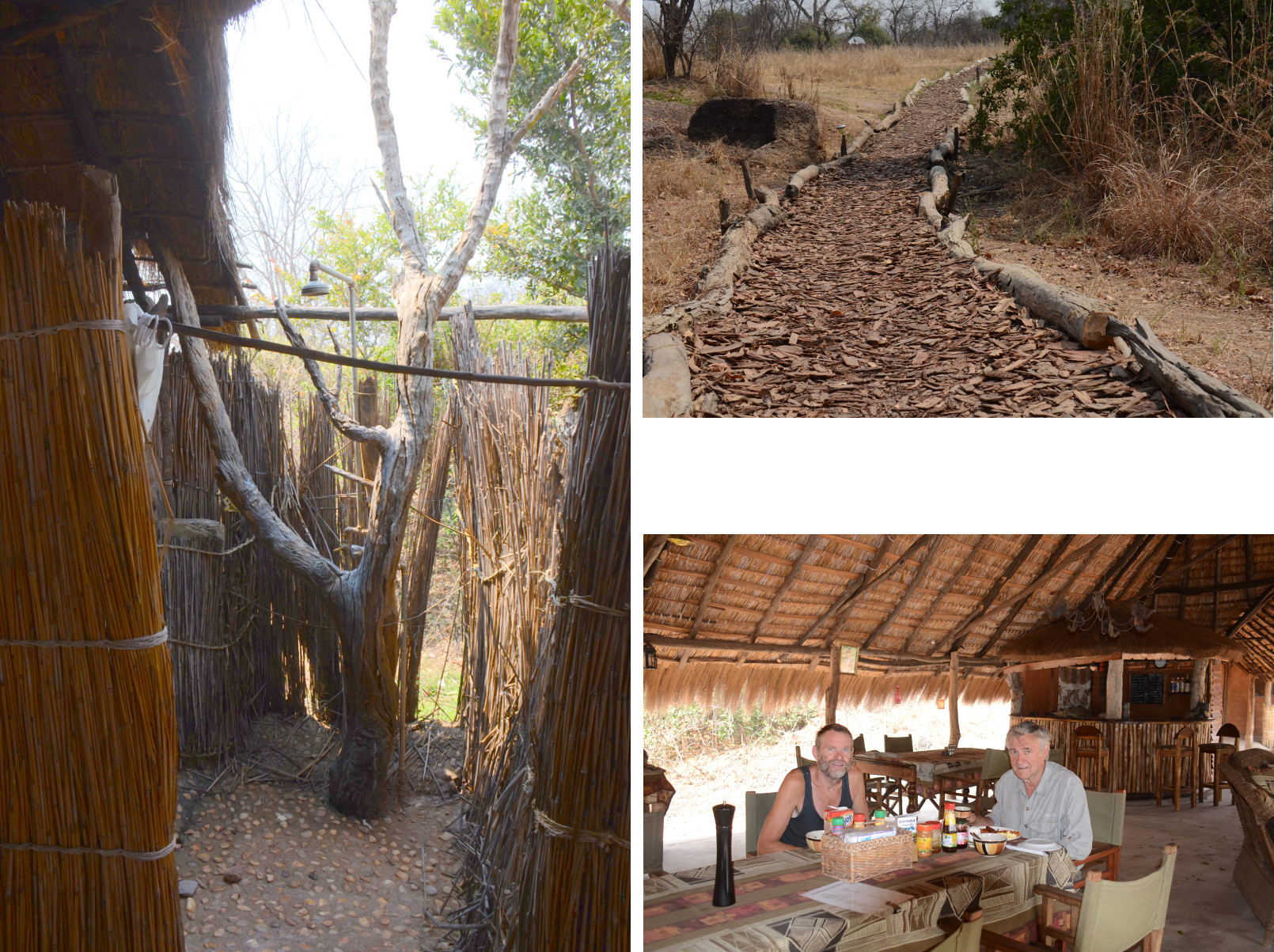 The structure of Mayukuyuku is simple but the location and the quality of the guided tours are excellent. We stayed here for two nights. Than it took another four hours till we were standing still in the bumper to bumper traffic of Lusaka. Next year I hope to visit the KPN again, this time as a part of the Namsec Jubilee journey.